The Revival of Chinese Tea Culture is An Irresistible Trend. 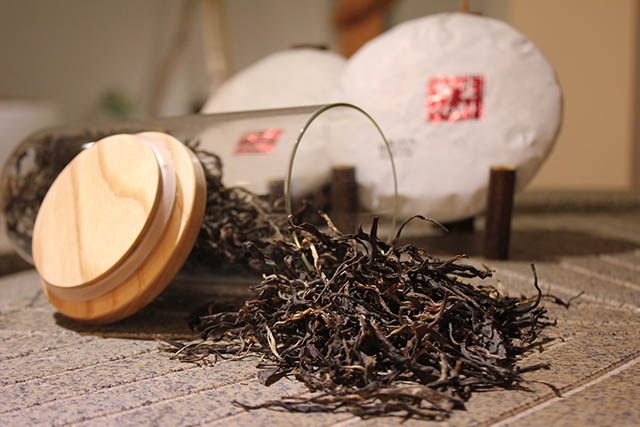 A famous tea saint Lu Yu was born in Hubei Province, who made outstanding contributions to tea drinking. Lu Yu, a native of Tianmen, Hubei Province, not only loves tea in the rich tea producing and drinking atmosphere in his hometown, but also "speaks" for his hometown tea for many times when writing “The Book of Tea”. The birth of the world's first encyclopedia of tea, “The Book of Tea”, cannot be separated from the nourishment of Hubei tea.

In ten chapters, the book describes the origin and history of tea, the method of making and boiling tea, the drinking technique, the origin, and quality of tea with more than 7,000 characters. It involves the knowledge of biology, agriculture, ecology, mathematics, and other theories. The book not only highlights the scientific value of tea, but also creates the aesthetic conception of tea culture. With its unique academic connotation and artistic charm, the Book of Tea has become the benchmark of tea theory since its publication. 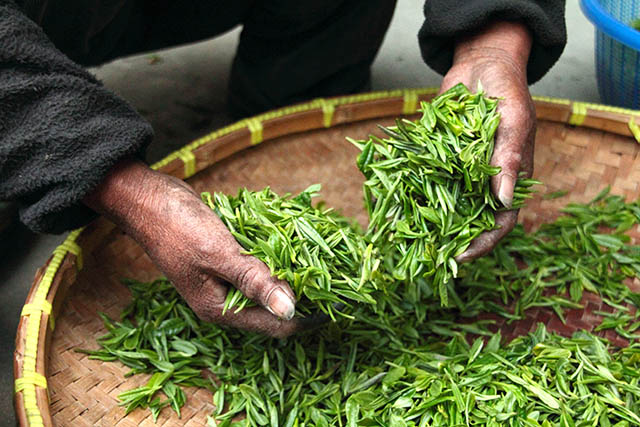 According to another set of special data: Among the top 100 Tea Counties in 2021, 16 of them are from Hubei province, ranking first in the country. In 2021, the tea plantation area of Hubei province is 5.45 million acres, the output of dried wool tea is 400,000 tons, the agricultural output value of tea is 22 billion yuan, and the comprehensive output value is over 71.5 billion yuan. The total area, output, and output value of tea in Hubei Province rank the top in China, and the six central provinces rank the first. It is truly a major province producing tea! 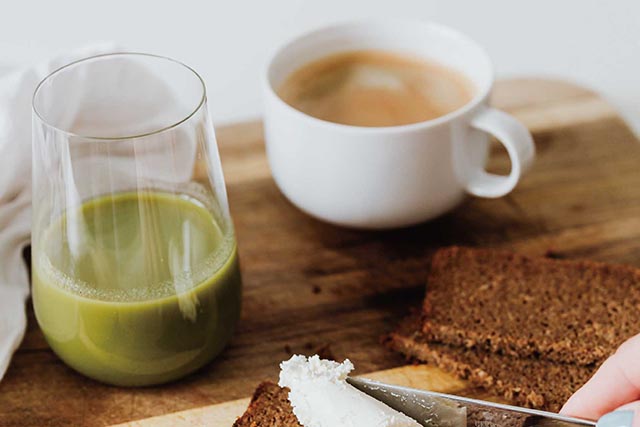 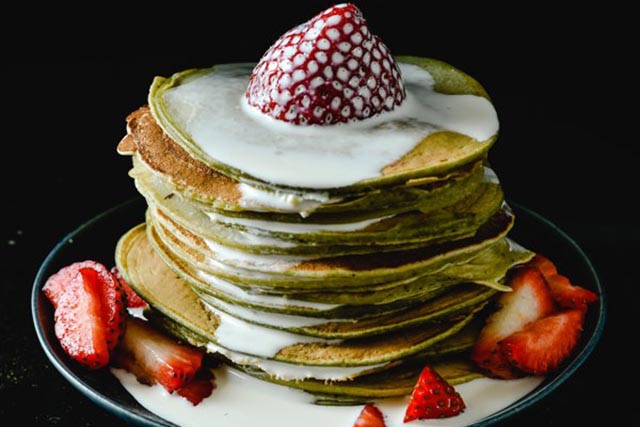