Sodium & Sugar Reduction
High sodium content cause health problems, sodium reduction become a development trend. According to statistics, there are more than 700 million people worldwide died each year from diseases caused by high blood pressure. The excess sodium (salt) intake cause high blood pressure is a serious fact, to reduce the sodium content in food become the common concern of consumers and health sector.

Scientists of UK Department of Health found that salt intaking(sodium chloride) down to 6 grams per day, can reduce the risk with 17% of suffering from high blood pressure. To this end, Europe and other developed countries have repeatedly launched "Reducing salt campaign," according to the US Food Safety News , the FDA will soon introduce a voluntary industry program of salt reduction, many famous food companies such as Unilever, Wal-Mart, have already responded to the salt reduction campaign and guarantee products to reduce salt content.

Angel Yeast endeavors to implement the salt reduction strategies in government agencies,  academics, media, and the food industry. Our ambition is to further reduce 20% of sodium consumption in food applications by 2030.

Scientists found that yeast extract contains rich sources of peptides that gives Hou-feel/kokumi. These components can enlarge the gustatory effects of sodium to the tongue, although the salt (sodium chloride) content has been reduced, the perception of taste is not reduced. Thanks to this fantastic features of YE, the world has set off a storm of reducing salt to weak the threat to human health.

Same to salt, high sugar intaking also bring many health problems, such as overweight and obesity, increased risk of NCDs and dental caries. A new WHO guideline recommends adults and children reduce their daily intake of free sugars to less than 10% of their total energy intake. A further reduction to below 5% or roughly 25 grams (6 teaspoons) per day would provide additional health benefits. Health authorities and consumers are increasingly aware of sugar intake and seek products that meet their needs. Some large FMCG companies, such as Nestle, Unilever,have taken an important step to reduce the sugar content in their products. However, reducing added sugar while creating delicious, nutritious taste are key challenges for the food manufacturers.

In addition to the intensified sweetness it creates, it nullifies the high intensity bitterness, liquorice flavor, and other off-notes that comes with the natural sweetener stevioside. The combination of yeast extract and sweetener helps reduce sugar intake from 5% to 30% without any compromise on taste. Therefore, yeast extract is today becoming a more and more popular natural ingredients in sugary beverages. Read more here. 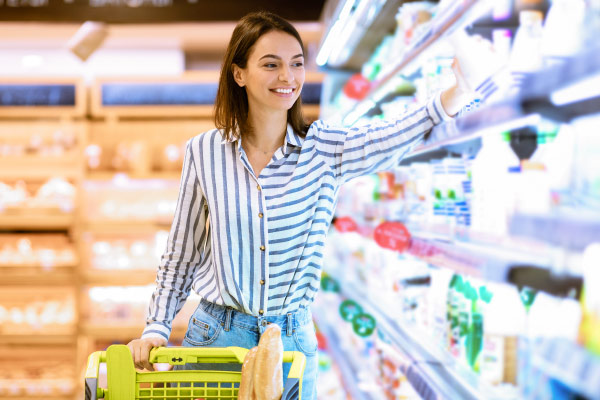 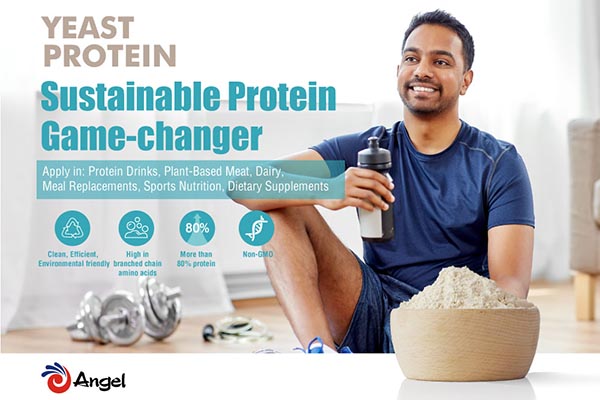