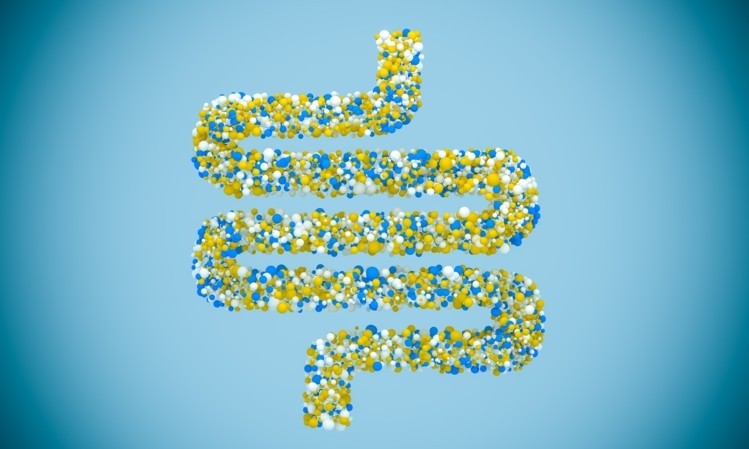 At the moment, the probiotic has been incorporated into health supplements by companies outside of China. Angel Yeast itself has also developed a consumer product with the yeast-based probiotics for sale as a food product in China in 2018. The product, named Angel Nutritech Yeast Probiotics Powder, also contains Rhamnose Lactobacillus LGG, Bifidobacterium BB-12, in addition to S. boulardii Bld-3. Targeted at resolving gut problems, especially diarrhoea caused by rotavirus infection, intestinal flora disturbance, and antibiotics intake, it was crowned the Probiotic Product of the Year during the NutraIngredients-Asia Awards 2019.

Speaking to NutraIngredients-Asia, Chris Chen, director of Yeast and Fermentation Nutrition Research Institute, Angel Nutritech, said that the company was embarking on a RCT to study the effects of S. boulardii Bld-3 in addressing IBD symptoms. An eight-week trial, the study aims to recruit 70 IBD adult patients and will compare the probiotics’ effects on abdominal pain, diarrhoea, as well as comparing the faeces before, during, and after the trial to examine changes in microbiota diversity. Previously, studies have been conducted in mice suffering from DSS-induced colitis.

There are a couple of differences between the yeast-based probiotics and Lactobacillus probiotics. For one, the size of S. boulardii is about 10 times that of Lactobacillus probiotics, which means that the former can cover a wider area, or form a space-occupying effect in the intestinal tract. Chen explained that this was important because probiotics can address gut problems by adhering to the intestinal mucosa, in turn strengthening the mucosa barrier function and suppressing the adhesion and growth of pathogens. “Yeast-based probiotics, being larger in size, could cover a larger area on the intestinal mucosa, which also means that the doses required would be lower,” she added.

Second, yeast-based probiotics have a different cell wall composition as compared to Lactobacillus. This means that it can withstand a wider range of pH, from 3 to 8.5, while Lactobacillus can withstand a lower range of pH – within 6 and 7.5. Nonetheless, the company has used a protection technology, the low-temperature fluidised bed process, to protect the probiotics from the harsh stomach acid.The technology forms a dense yeast shell and encloses the active yeast probiotics.

Based on existing findings, the company found that the probiotic could improve the gut microbiota even when it is inactivated – meaning when it is not ‘live’. In study involving mice with DSS-induced colitis, it was found that the strain could alleviate inflammation brought about by DSS-induced colitis. There was also lesser weight loss and a lower degree of intestinal mucosa injury to these mice, as compared to those which were not fed with the probiotics.

Other findings included an increased amount of the anti-inflammatory factor IL-10 and a reduction in IL-6 and TNF-alpha. The findings are pending publication in a scientific journal. The results are also similar to another animal study which the firm had conducted using ‘live’ S. boulardii Bld-3. “We are still trying to find out why did the inactivated probiotics work. What we found was that mice fed with the probiotics had an increase in Bifidobacterium and Lactobacillus level. This could mean that the inactivated S. boulardii Bld-3 has indirectly improved the gut microbiota through the other bacteria,” Chen explained. As for the mechanisms of actions, she said that the ‘live’ probiotic strain could work in six ways.

Firstly, it could secrete enzymes that break down toxins. Second, it could adhere to the intestinal mucosa to prevent other pathogens from adhering to the mucosa, allowing the pathogens to be passed out from the body. Third, it could regulate the gut microbiota to a healthier state, as well as increasing the production of the secretory immunoglobulin A (slgA) and promoting the balance of short-chain fatty-acids. 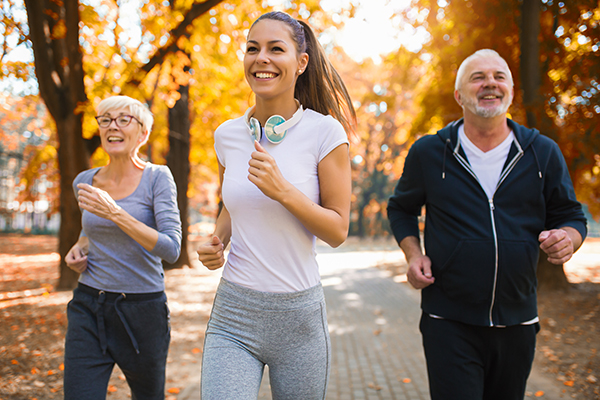 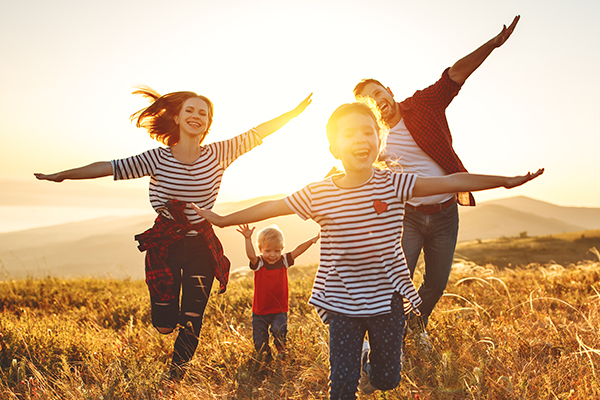 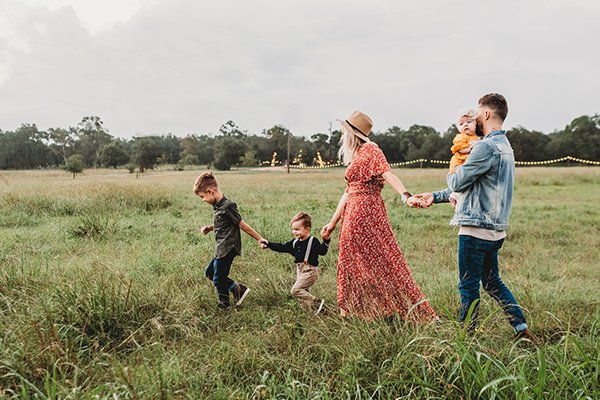