YeaMOS S is produced by the complete hydrolysis and extraction of Saccharomyces cerevisiae cell wall with specific enzymes. It contains 40% mannose oligosaccharide, and the dissolution rate exceeds 90% which can be auditioned by watering system. The dosage in water should be calculated according to the amount of feed and water intake. The main ingredient mannose oligosaccharide can help for the intestine health by binding mycotoxins and blocking the pathogenic bacterials. What’s more, mannose oligosaccharide as a kind of prebiotic, which can be selective fermented by lactobacillus, bifidobacteria, help for the beneficial bacteria proliferate in the posterior segment of the intestine, then regulate the intestine flora and enhance the health and growth performance for animals.

Fig. 1 Effects of YeaMOS S on production performance and immunity of laying hens

2.2 YeaMOS S can increase the slaughter weight and reduce the feed to meat ratio of broilers

Fig. 3 Effect of YeaMOS S on feed to meat ratio of white feather broilers during

Tab. 1 Effects of YeaMOS S on the growth performance of Cherry Valley ducks

About 20,000 Cherry Valley ducks with basically the same body weight were selected and randomly divided into 2 treatment groups, all of which were fed commercial diets. During the test period, the drinking water of the broilers in the control group was tap water, and the drinking water of the test group was supplemented with 200g/t YeaMOS S, and the test period was 20 days. The results showed that compared with the control group, the death rate of the test group decreased by 30.67% (0.52% vs. 0.75%), and the average weight of a single duck increased by 1.32% (198.75g vs. 196.17g), the feed ratio is reduced by 0.01 (1.56 vs. 1.57). And from customer feedback, the feed intake of the test group decreased by 3.13% in the first 10 days, and the feed intake increased rapidly in the next 10 days, which was an increase of 0.65% compared with the control group, and the degree of fecal formation was significantly improved, the dead scouring decreased, and the weight gain increased, which shows that YeaMOS S can effectively improve the health of cherry valley ducks, reduce dead scouring, and promote growth performance.

Combined with the above test results, it can be seen that adding YeaMOS S in animal drinking water can improve the growth performance and immunity of animals and maintain the health of animals. 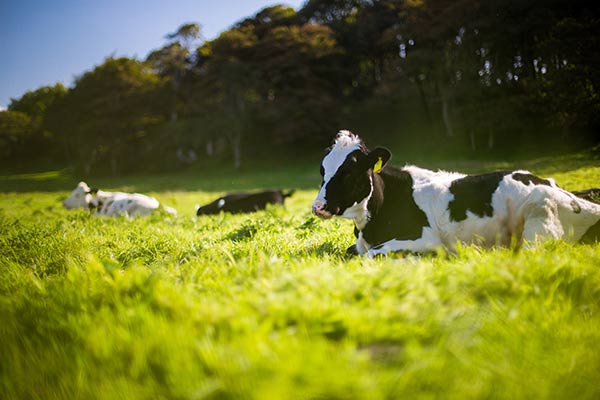 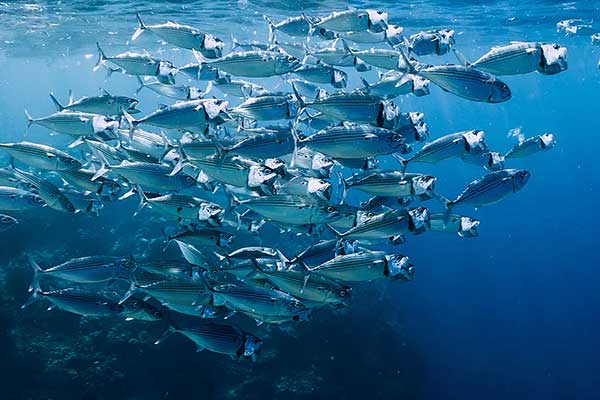 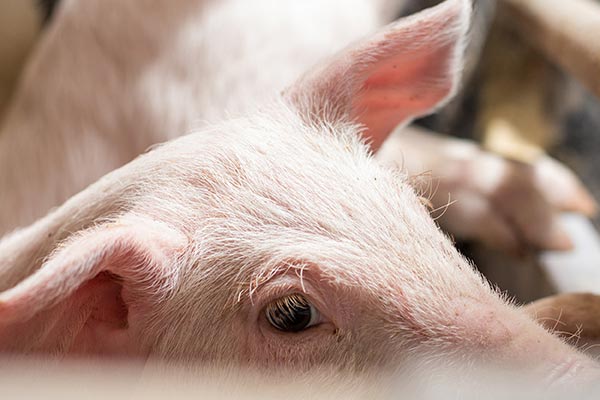