The unbalanced proportion of concentrate and crude oil will increase the risk of rumen acidosis, and the digestion and utilization rate of feed will decrease directly the production benefit.

Fubon ruminant yeast (YeaVita R) is a safe and efficient special strain of Saccharomyces cerevisiae from the rumen. It does not contain any carriers and has more than 20 billion live bacteria per gram. The results showed that living yeast could regulate the rumen microflora, inhibit the number of lactic acid producing bacteria such as Streptococcus bovis, increase the number of lactic acid utilizing bacteria such as Megacoccus Escherichia, increase the rumen pH value and alleviate acidosis. At the same time, the number of cellulolytic bacteria such as rumen coccus and the activity of degrading enzyme were increased, and the utilization rate of roughage was increased.

The experiment was conducted in a dairy farm in Fujian from February 2014 to March 2014, and lasted 35 days.

A total of 120 lactating cows were selected in the experiment, and they were divided into 2 treatment groups (i.e., control group and yeast group, as shown in table 1) according to the principle of the same number of fetuses, number of lactation days, and amount of milk production. Ruminant yeast was added to the yeast group (2g/ head/day), but not to the control group. In the yeast group, the ruminant yeast was mixed with the concentrate before adding the TMR mixer for blending.

The experiment adopted the basic daily ration of cattle farm, which was mainly composed of fine feed, whole corn silage, alfalfa, leymus chinensis and beer lees. Feed three times a day, and eat and drink freely. The milking is done by rotary milking three times in the morning, middle and evening.

Fecal sample analysis: 10 samples of fresh feces from the experimental group and the control group were collected randomly on day 1 and day 35, respectively, and cargill analysis screen was used for simple digestibility analysis.

Statistical analysis was performed using excel, and the differences between groups were briefly analyzed by calculating the average.

Average weekly milk production in each treatment group was compared

Note: the dataof milk production in the first week was wrong due to the recording of milking equipment and could not be counted.

It can be seen from table 3 that after adding ruminant yeast treatment, the number of grains on the first layer is significantly reduced, with a reduction of nearly 60%. The number of residue in the first layer of the control group was significantly higher than that before the experiment, which was mainly affected by the composition of corn silage in different layers. However, the number of grains in the experimental group was significantly reduced under the condition of consistent basic diets, indicating that the addition of ruminant yeast increased the digestibility of pellet feed and reduced the residue in feces.

Figure 1. Comparison of whole-grain residues in the first layer between different treatments

Comparison of residues of the first screen in each treatment group

As can be seen from table 4 and figure 1, both absolute quantity and relative proportion of the first layer of the experimental group were much lower than that of the control group, with a decrease of 58.82%. Combined with the data in table 3, the overall results showed that adding ruminant yeast significantly improved feed digestion.

Table 4. Comparison of residues of the first sieve between treatments on the 35th day

The yeast group was fed with 2g ruminant yeast every day, while the average daily increase of 1.90kg per cow during the whole trial period was 1.90kg compared with the control group, which was calculated based on the local milk price of 4.0 yuan /kg, which would increase the daily income of each cow by about 7.0 yuan. During the whole trial, 60 cows in the whole trial group increased by 7*60*35= 14,700 yuan more than those in the control group, and the economic benefit was significantly improved. 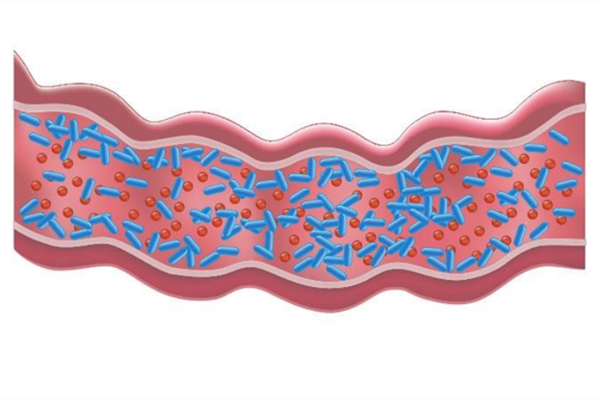 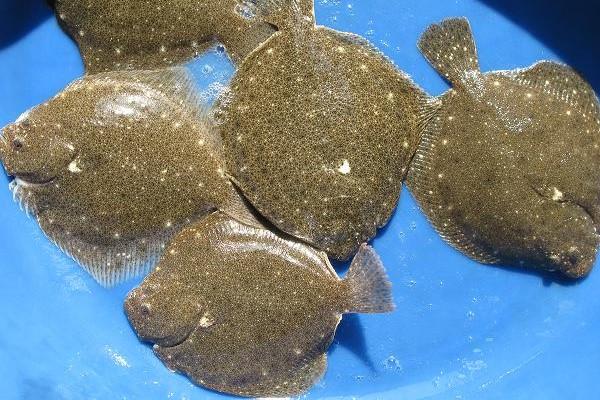 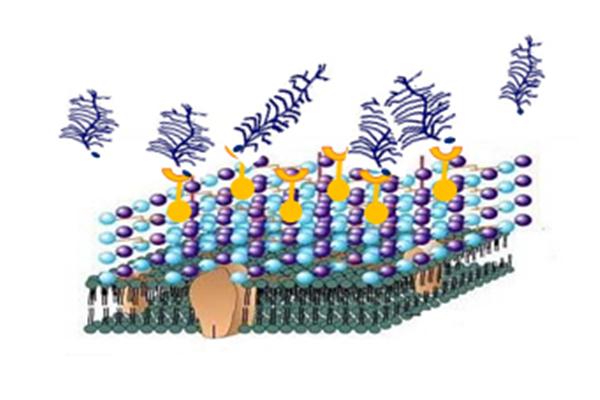