Selenium (Se) is an essential trace element that has a large number of biological functions for human and animals. Dietary supplemental Se has been shown to positively affect the growth performance, antioxidation and immune function of different animals. Se is a critical component of the Se-containing proteins or enzymes such as glutathione peroxidase (GSH-Px), which plays an important role in the antioxidative protective system. Interestingly, more than half of the known seleno-proteins are directly or indirectly involved in antioxidant defenses and maintaining redox balance in the cell. This explains the role of Se in animal health, including gut health, immune system regulation, meat quality, milk quality and so on. 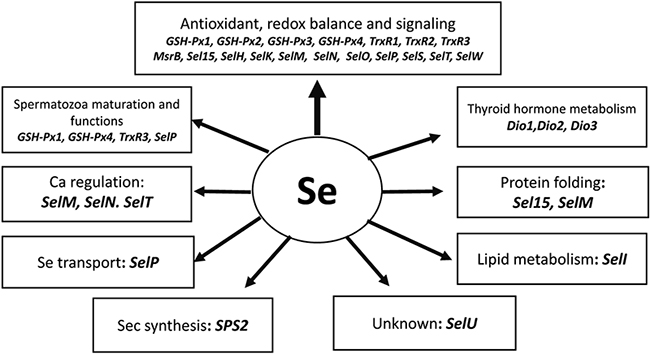 The inorganic sodium selenite and organic Se yeast are commonly-used Se sources in the feed industry, meanwhile some chemosynthetic seleno-methionine (SeMet) or seleno-methionine hydroxyl analogues (OH-SeMet) have also appeared recently as well as some other kinds of selenium resources. Some study has reported that true organic Se sources include Se-enriched yeast (Se-yeast), SeMet, and OH-SeMet, while Se chelates, glycinates, and proteinates should not be included into this category of supplements.

Table 1 Sources of organic Se available on the market

Note: * As only SeMet can be non-specifically incorporated into proteins in measurable amounts, it is an active component of organic Se sources.

So, what’s the main differences between selenium yeast and Se-Met or OH-SeMet which might be the most popular organic selenium, we can have an in-depth understanding from the following aspects：

1. Selenium and the forms

SeMet in selenium yeast mainly integrated into the body’s protein, some of them translated into H2Se, which could synthesize functional selenoprotein then play the antioxidant effect of selenium; Other forms of selenium including Selenocystine, Selenocysteine, MeSeCys, SeBet and so on were used for synthesizing functional selenoprotein which could exhibit antioxidant activities. In conclusion, the forms of organic selenium in selenium yeast were more reasonable, while the function of anti-oxidation and selenium storage were combined.

On the other hand, HMSeBA and Se-OH-Met need to be transformed into SeMet through two steps of reaction including dehydroxylation and transamination, then have a function of the body. Mostly, SeMet were mainly stored in the protein tissue, which means only very little could synthesize functional selenoprotein. In one word, most of selenium in HMSeBA or Se-OH-Met were used for storage, that means they were weak for anti-oxidant functions. So the product was focused on the deposition advantage for promotion.

3.1 Effects of different selenium on growth performance for laying hens

3.2 Effects of different selenium on antioxidant function for laying hens 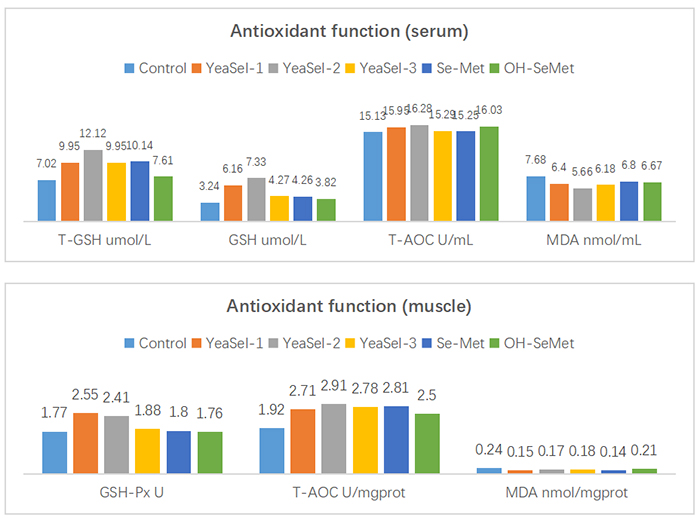 3.3 Effects of different selenium on Se-deposition for laying hens 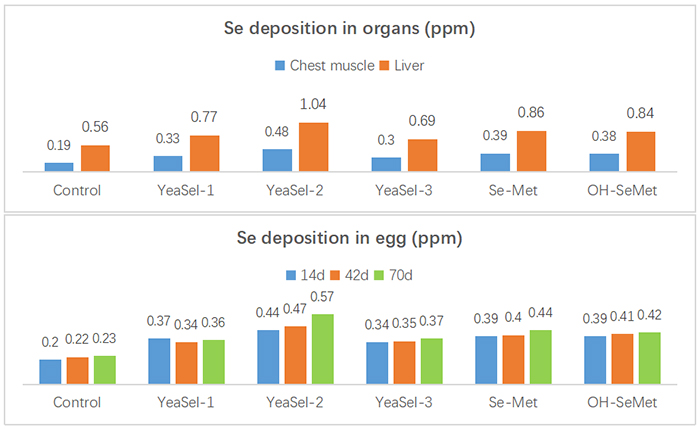 3.4 Effects of different selenium on apparent digestibility for laying hens

3.5 Effects of different selenium on haugh unit of egg in shelf life for laying hens

SeMet is more unstable than Met because selenium is more unstable than sulphur, so SeMet analogues is degraded easily in transportation and storage. But SeMet in Selenium yeast is protected well in yeast. Meanwhile, SeMet analogues（HMSeBA）was regarded as eye and skin irritant, inhalation exposure poses a hazard to users. But SeMet in Selenium yeast is safe for users.

YeaSel, as a recognized source of organic selenium for animals, produced by submerged fermentation of Saccharomyces cerevisiae in selenium-enriched media, which has better effects for antioxidation to relieve the stress for different animals. 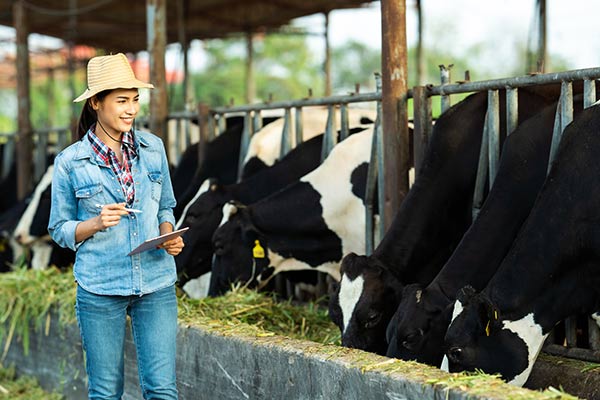 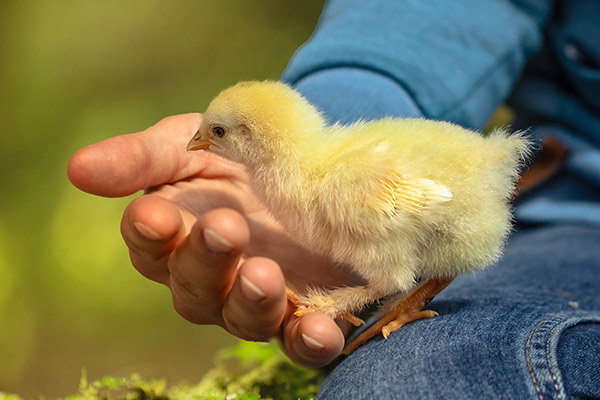 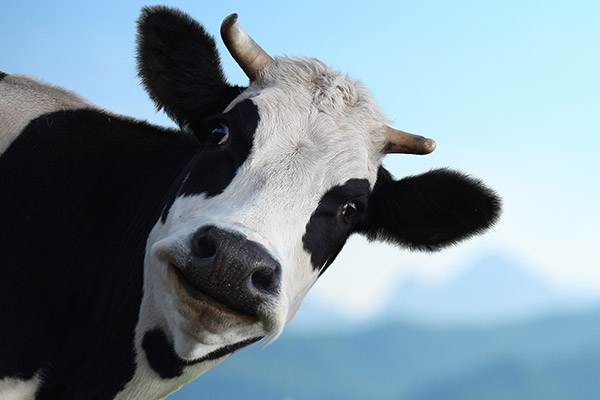 [Animal Nutrition] Why YeaVita R+ can be used for ruminant pelleting feed?

[Animal Nutrition] Why YeaVita R+ can be used for ruminant pelleting feed?