Advantages and Applications of Saccharomyces Boulardii 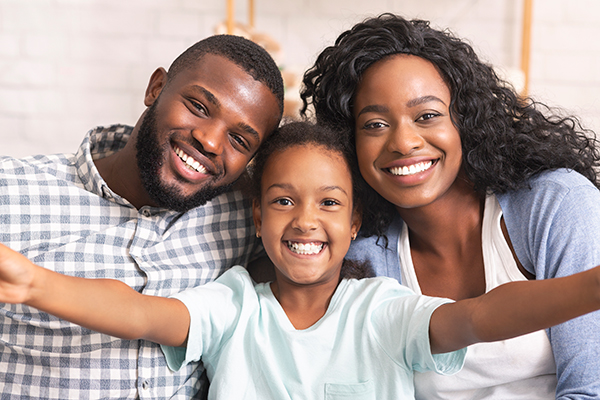 S. boulardii preparation is a fungal preparation that can be used together with antibiotics and can effectively prevent intestinal diarrhea-related diseases. Its mechanism of action is still under study, but it has been confirmed to have antibacterial, nutritional, immunoregulatory and anti-inflammatory effects. Moreover, it also works by inactivating bacterial toxins, restoring damaged cells and maintaining the integrity of epithelial barrier.

S. boulardii can be used clinically in humans. S. boulardii has been used as a treatment for diarrhea since 1950 and is now commercially available throughout Europe, Africa and South America. S. boulardii has been recommended by the European Society for Paediatric Gastroenterology, Hepatology, and Nutrition (ESPGHAN) and the UK's National Institute for Health and Clinical Excellence (NICE) as well as other institutions for the treatment of various types of diarrhea. Clinical trials have shown that S. boulardii has clinical curative effects on acute diseases such as antibiotic-associated diarrhea (AAD), clostridium difficile infection (CDI), traveler's diarrhea, acute diarrhea, children diarrhea, and enteral nutrition-related diarrhea, and similar clinical efficacy for Crohn's disease, ulcerative colitis, irritable bowel syndrome, and HIV-related diarrhea (Table 1). A double-blind placebo trial study of 269 children aged 6 months to 14 years who received antibiotic treatment found that diarrhea occurred in 23% of those treated with antibiotics and placebo, compared with 8% of those treated with antibiotics or S. boulardii. McFailand et al. comprehensively analyzed 12 studies on the effect of probiotics in preventing traveler's diarrhea and found that probiotics, including S. boulardii, had the effect of reducing the risk of traveler's diarrhea. 95 patients with traveler's diarrhea in different age groups (19~69 years old) were cured within 5 days after treatment with S. boulardii. Although there are few relevant reports, it is enough to indicate that S. boulardii has a good effect on the prevention and treatment of traveler's diarrhea. Duman et al. evaluated S. boulardii and found that it can reduce the risk of diarrhea in patients receiving triple therapy of Helicobacter pylori (H. pylori). The eradication rate of H. pylori was increased to 80% after the triple therapy is supplemented with S. boulardii. S. boulardii induced morphological changes in H. pylori cells leading to cell damage and reduced H. pylori colonization by 12% in pediatric patients. It can be seen that S. boulardii can effectively reduce H. pylori infection and reduce the side effects of triple therapy. 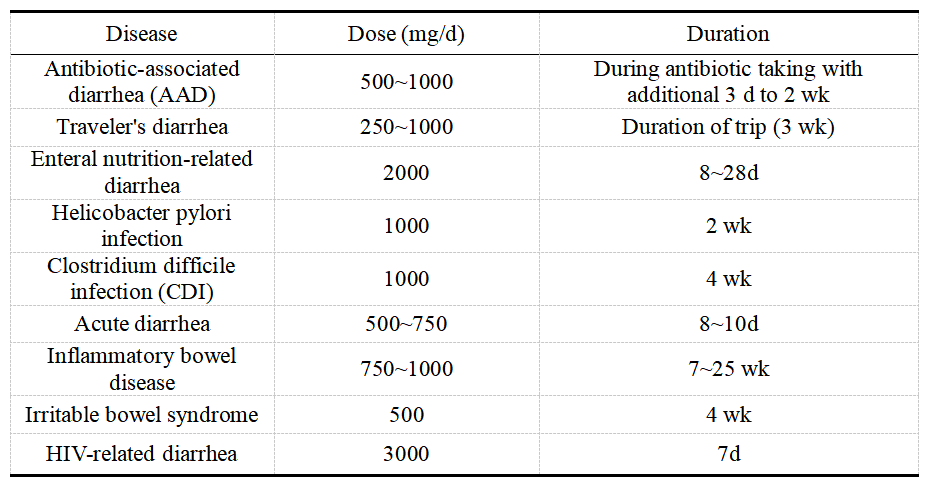 In addition, S. boulardii can be also used in the fermentation of dairy products. Mohamed's study found that S. boulardii had a synergistic effect with pre-selected lactic acid bacteria in the fermentation process of kiwifruit juice fortified milk (4% v/v), which could increase the contents of lactic acid and acetic acid. Meanwhile, the addition of S. boulardii also increased the production of tryptophan and glutamic acid by ≤5.40 mg/L and ≤12.09 mg/L, respectively.

Angel has made some achievements in the research and development of S. boulardii. The S. boulardii Bld-3 strain selected and preserved by Angel has reached 20 billion/g of live bacteria, and its survival ability in the simulated human intestinal environment has been confirmed through the intestinal survival rate - in vitro simulation experiment. Moreover, it can significantly increase the content of short-chain fatty acids in the environment and have a positive regulatory effect on the intestinal flora in the environment. Yao et al. also confirmed the therapeutic effect of S. boulardii Bld-3 on dextran sulfate sodium (DSS)-induced ulcerative colitis (UC) in mice.

S. boulardii has all the advantages of yeast (high quality protein, B vitamins, minerals and dietary fiber, low fat, cholesterol and calories) and has own unique efficacy, making it play a great role in clinical nutrition for animals and humans, and can be also used in dairy product processing. It is believed that with further in-depth study on S. boulardii, its application scope will be wider. 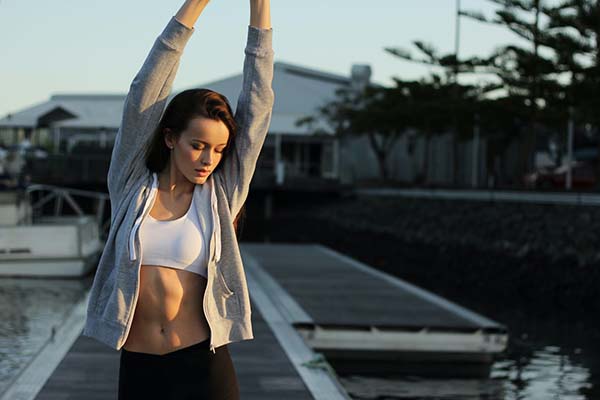