by Jimmy Fu
Yeast has a long history of application in human nutrition. About 4000 years ago,  ancient Egyptians had started to use yeast to make bread. Archaeologists exploring Egyptian heritage sites found early grinding stones and baking chambers for making yeasted bread as well as drawings of 4000-year-old bakeries and breweries(shows in below picture). 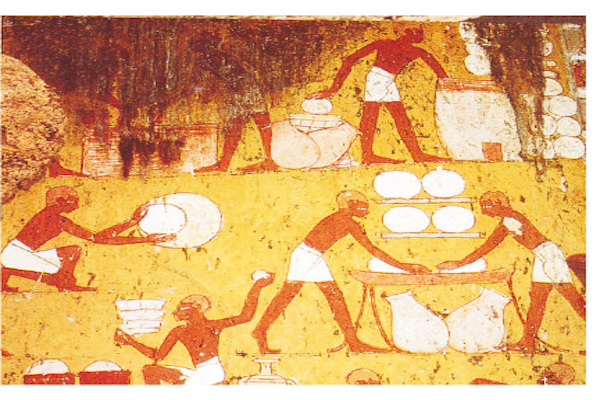 As early as the Yin and Shang dynasties, ancient Chinese had started to use yeast to brew liquor(Below picture shows ancient Chinese liquor cup). In the Han Dynasty Chinese began using yeast to make steamed bread and other pastries.

But at that time, people did not realize that it was yeast played the key role of fermentation. It was not until the 18th century, Louis Pasteur found that yeast played a key role in fermentation, then a new chapter of yeast application in human nutrition was opened.

Yeast is a single-celled microorganism whose nutritional composition are similar to human body. By absorbing nutrients, yeast can transform them into cells and becomes a nutritious and balanced healthy food. The nutrition characters of yeast can be summarized in 3 'Less' & 4 'Excellent'. It is rich in high-quality protein, complete B vitamins, essential minerals and dietary fiber, while has the characteristics of less content of fat, calories and cholesterol comparing to normal foods. 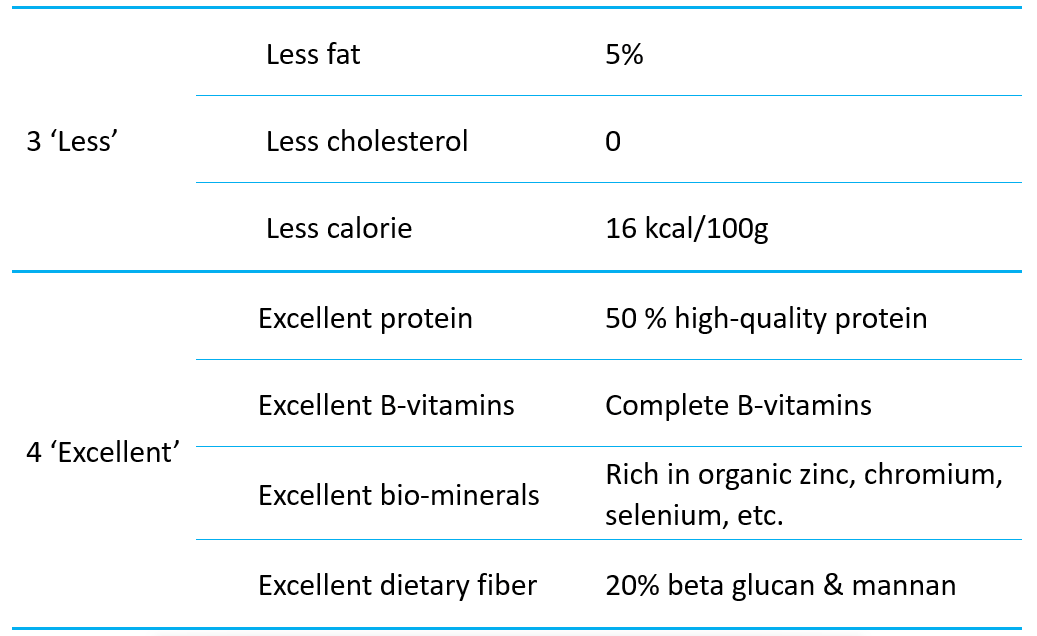 In western countries such as Europe and the United States, nutritional yeast is a common food and has been trusted by consumers for decades for targeted benefits and overall health. Angel nutritional yeast is very suitable for the nutritional needs of modern people and is an ideal raw material for the functional foods such as diet foods and snack foods. 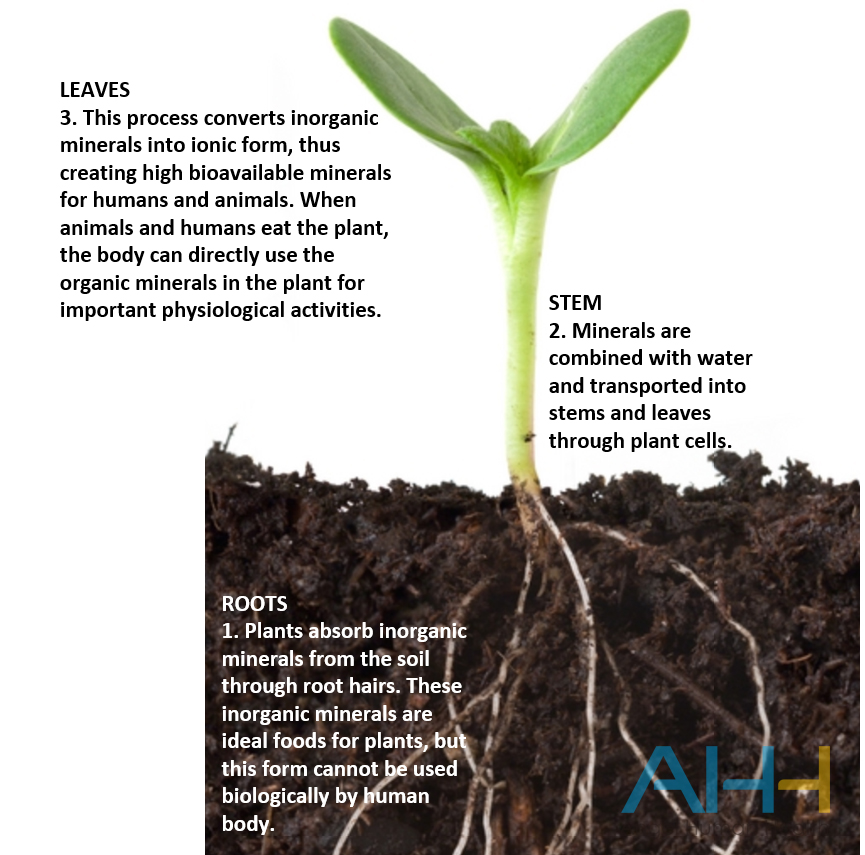 During the fermentation process, yeast transform the inorganic elements into organic form, which reduces the irritation and toxicity and improves the bioavailability. Angel developed selenium yeast, zinc yeast and chromium yeast, which have been widely used in dietary supplements, functional foods, dairy products, beverages and other fields.

As a whole cell, yeast can be enriched with various functional actives through optimization and adjustment of the fermentation process, these functional actives, such as yeast beta-glucan, yeast peptides, nucleic acids and glutathione, can be extracted and then applied to functional foods.

For example, Angel yeast beta-glucan is a kind of active polysaccharides mainly exists in the yeast cell wall. Different from beta-glucan sourced from barley, oat or mushroom, the unique molecular structure of yeast beta-glucan makes it have multiple functions such as immune enhancement and anti-infection. It has been approved as a novel food ingredient by many countries and can be applied in baby foods, dietary supplements, functional foods and beverages, etc. 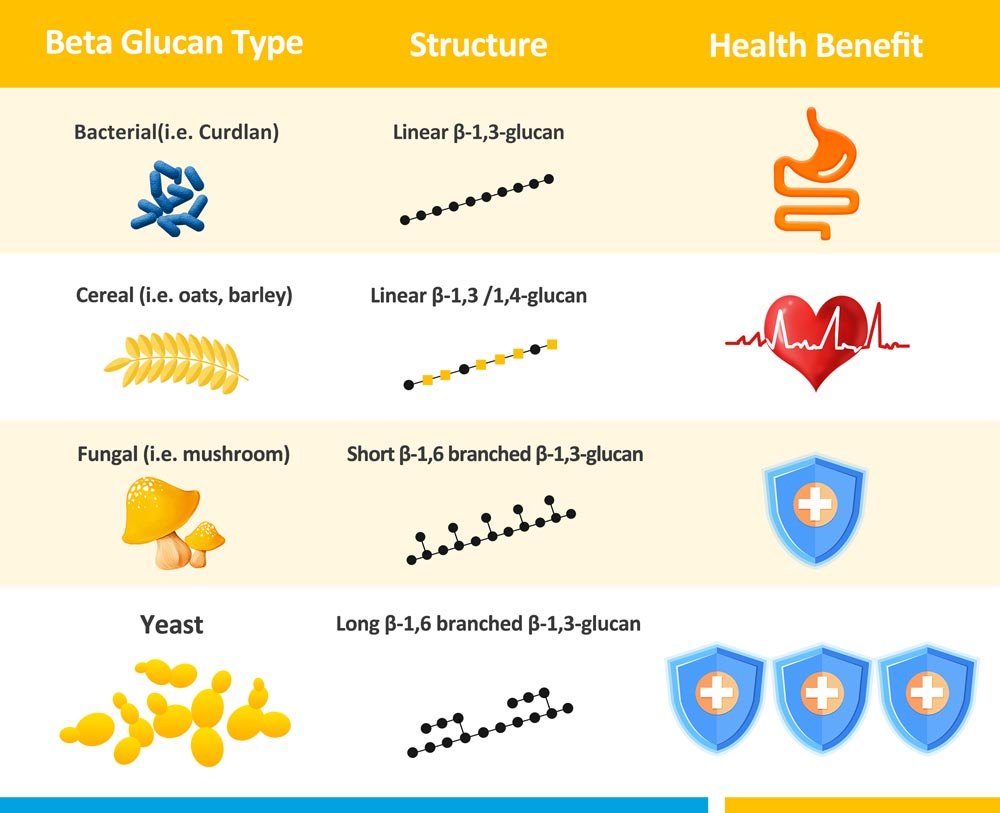 Angel Saccharomyces Boulardii are widely used as probiotics all around the world. Angel has also developed its own yeast probiotics product in the brand of Angel Nutritech. Used widely by consumers all around China, the product has fantastic market feedbacks.

AHH (Angel Human Health) is committed to developing innovative, differentiated, science-based functional ingredients and customized solutions, to help our customers get to market efficiently and with enduring success, ultimately contribute to a healthier and sustainable world. 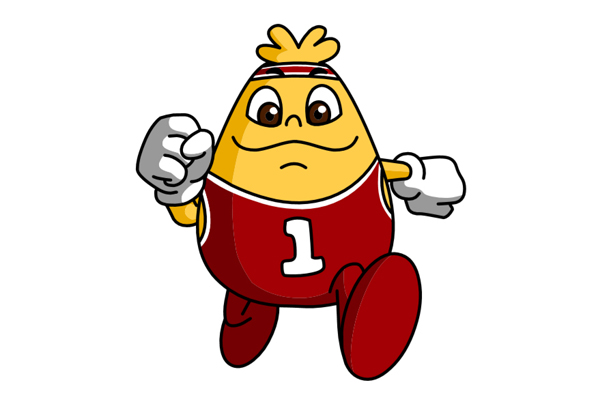 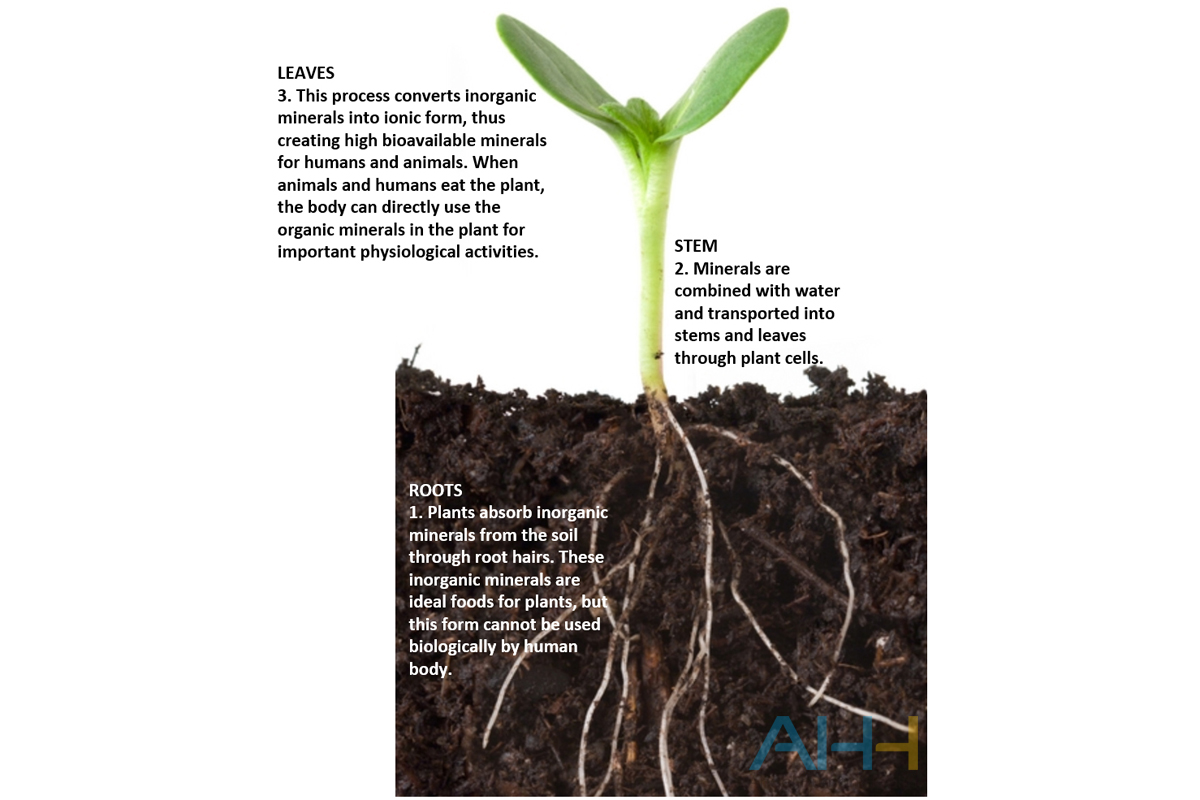 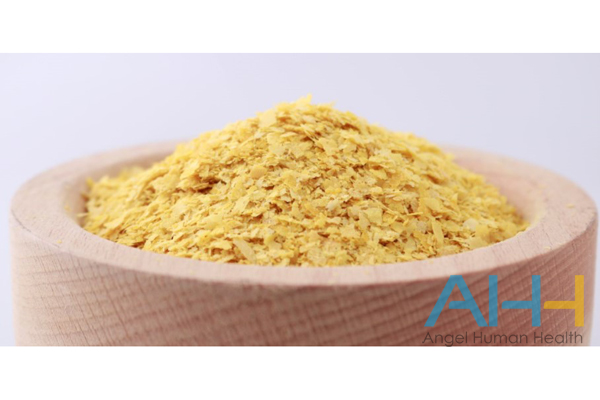