Grow in Adverse Situation - The Application of GABA

"How can we see the rainbow without going through wind and rain." This sentence is often used by us to comfort relatives and friends who have encountered difficulties and setbacks, so that they can regain confidence, break through difficulties and obstacles, and reach the other side of success.

In the plant kingdom, they also face the problem of adversity. In recent years, the climate has changed fiercely and extreme weather has frequently occurred. Harsh environments such as high temperatures, droughts and floods are undoubtedly like a bolt from the blue for people engaged in agricultural planting. Such a climate often means a large-scale reduction in crop production, or even no harvest. The quality of the crops produced will also be greatly compromised, affecting income. So how can we help these green producers cope with adversity and smoothly tide over this difficult period?

The law of survival in nature is to survive the survival of the fittest. In order to constantly respond to changes in the external environment, these green guards will evolve to adapt to different environments. Just like the cactus in the desert, it can adapt to the hot and dry climate, which is determined by its genes. . In fact, plants also have a stress response. When subjected to adversity, they will trigger a series of defensive measures. For example, under drought and high temperature environments, plants will reduce or even close the opening of stomata, weaken transpiration, reduce water loss, and plant root tissue Some organic solutes such as proline, citrulline, trehalose, betaine, etc. in the cells of the area will increase greatly, which can increase the osmotic pressure inside the cells and prevent the cells from losing water. The stress of this kind of crop can only protect the crop for a short time. , Prolonged adversity stress will still cause crops to wither and even die.

Gamma-aminobutyric acid (GABA) is a four-carbon, non-protein amino acid with a chemical formula of C₄H₉NO₂, which is widely found in microorganisms, animals and plants. GABA has long been considered to be related to the various stress and defense systems of plants. Its content will increase as the plant is exposed to external stimuli. It is considered to be the response to various external changes, internal stimuli, and ionic environment factors such as pH in plants. , Temperature, and an effective mechanism of external natural enemy stimulation. In addition, GABA can also regulate the internal environment of plants such as antioxidant and growth promotion. The following are the above features, to unveil the magical veil of yeast metabolite γ-aminobutyric acid.

Under the high temperature and drought environment, the absorption of nitrogen by plants is reduced, the oxygen diffusion of roots is reduced, the growth of plant roots and stems and the extension of leaf area are inhibited, the active oxygen increases, and low molecular osmotic adjustment substances such as GABA and other amino acids, polyols, and organic acids The increase in production and the expression of enzymes that resist oxidative damage will be up-regulated (Faes P et al 2009). Exogenous GABA enables plants to maintain a high relative water content, reduces electrolyte leakage, lipids, peroxides, carbon metabolism, and improves membrane stability (Krishnan S et al 2013; Templer S E et al 2017). In addition, exogenous GABA can also induce the activity of GABA-T (aminobutyric acid transaminase) and α-valerate dehydrogenase to increase, and inhibit GAD (glutamate decarboxylase) activity to increase GABA and glutamate. At the same time, GABA accelerates polyamine synthesis, inhibits polyamine decomposition, and further activates σ-1-pyrrolin-5-carboxylic acid synthase, proline dehydrogenase and ornithine-σ-aminotransferase activities, resulting in GABA pre-treatment. High accumulation and metabolism of enriched substances (Yong B et al 2017). GABA can also increase the activity of catalase (CAT) and peroxidase (POX) by promoting the expression of chlorophyll, increase the content of proline and sugar, regulate the penetration and reduce the oxidation. Stress under high temperature and drought environment (Rezaei-Chiyaneh E et al 2018). 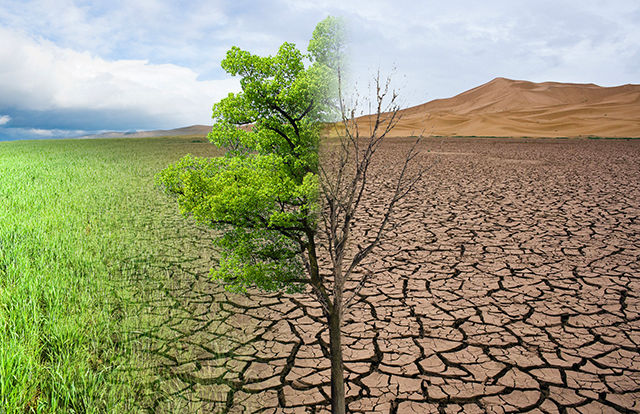 Low temperature will reduce the biosynthesis capacity of plants, interfere with important functions, and cause permanent damage (Larcher W, Bauer H 1981). The expression of biological GABA will be up-regulated under low temperature, which is associated with low temperature tolerance (Biswas S, Poddar M K 1990; Bustamante C A et al 2016). At low temperatures, 75% of metabolites will increase, including amino acids, carbohydrates, ascorbate, putrescine and some tricarboxylic acid cycle intermediates (Obata T, Fernie AR 2012). Energy metabolism involves amino acid metabolism and the transcription abundance of enzymes will increase (Kaplan F et al 2007). The GABA shunt pathway can be enhanced to produce ATP and accumulate GHB (Aghdam M S et al 2016). In addition, the use of melatonin at low temperature can accumulate spermine, spermidine and proline, and promote the increase of diamine oxidase expression. GABA is synthesized through the putrescine pathway, so that the accumulation of H2O2 and the flux of the phenylpropane pathway decrease to achieve the effect of antiseptic and cold resistance (Aghdam M S et al 2017). 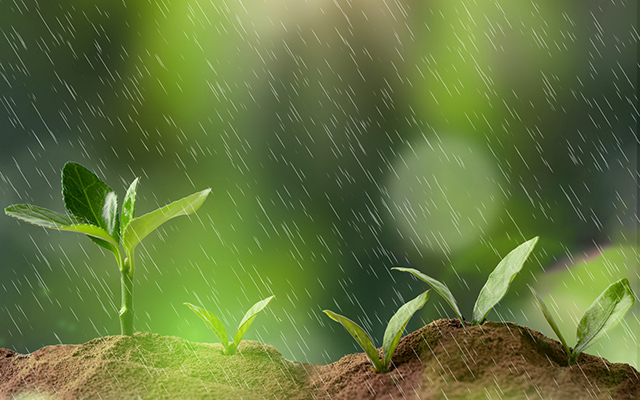 GABA also helps plants defend against natural enemies from the outside world. When insects eat, cells are broken and tissues are injured due to plant injury. This mechanical cutting will stimulate the increase of Ca2+ in plants. Plants secrete GABA under the stimulation of Ca2+ as a measure to resist insect feeding. Ionic GABA receptors exist in insects, among which the GABA-gated chloride channel subunit RDL (resistant to dieldrin) of Drosophila is the target of many insecticide drugs (Buckingham SD et al 2005). Specifically, GABA acts in invertebrates through the chloride channel gated by the GABA receptor. Like most pesticides, it passes through the GABA receptor chloride channel to make Cl- flow downstream under the electrochemical gradient. Causes plasma membrane hyperpolarization and inhibits insect feeding (Shelp BJ et al 1999; Bown AW et al 2006). In tobacco plants overexpressing GABA, inoculated with northern nematodes, the reproductive ability of female adult nematodes was found to decrease overall. This method can make the plant achieve the effect of defense against natural enemies (Macgregor K B et al 2003). In the process of feeding Ligustrum lucidum by the herbivorous nymphaea larvae, it was found that Ligustrum lucidum will reduce its own lysine activity and make the protein non-nutritive, while the luteus lucidum larvae secrete glycine, β-alanine, amine, etc. The molecule inhibits the reduction of plant lysine, and the communication process between this plant and herbivorous insects also proves the function of GABA as a signaling molecule (Konno K et al 2010).

As a resident amino acid in living organisms, GABA has been widely and profoundly affecting human life. As a key intermediate in the organism's stress response and an important signal transmitter in the organism, it presents an orderly process from simple to complex from lower to higher organisms. As an important signal molecule in plants, it plays a role in linking the past.

About Plant Nutrition:The yeast source organic fertilizer has the advantages of being nutritional, efficient, environmental friendly, soil-improving, etc., and it is suitable for the application of high added value agricultural products, animal husbandry and economic crops. Angel is the founder of yeast source organic fertilizer, and the products all have passed through the EU Organic Certification and China Organic Certification. 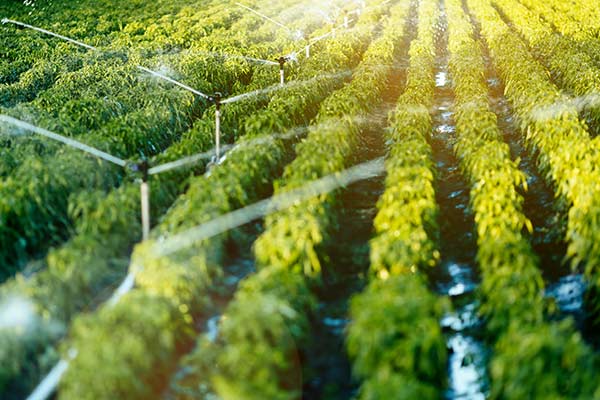 [Plant Nutrition] Is this the yeast metabolite you know?

[Plant Nutrition] Is this the yeast metabolite you know?