Amazing! Is there the world's origin of saccharomyces cerevisiae? 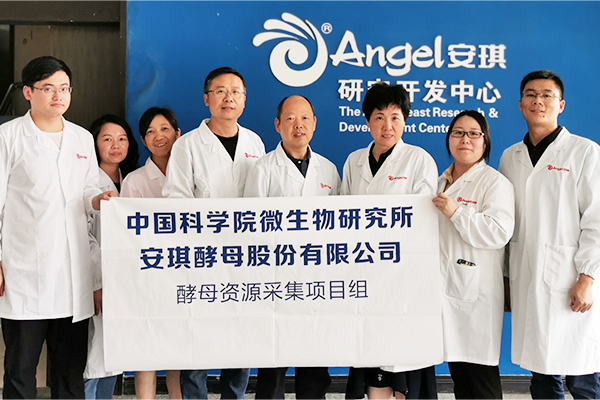 Do you think saccharomyces cerevisiae originated in Egypt or Mesopotamia?

The latest researches suggest that this is actually inaccurate.

The truth is that saccharomyces cerevisiae originated in China, or more precisely, Shennongjia, which is close to Angel Yeast Headquarters in Yichang.

This conclusion comes from Bai fengyan’s research group, who is a member of International Yeast Committee and researcher of Institute of Microbiology, Chinese Academy of Sciences. And it has been widely recognized by the international community. 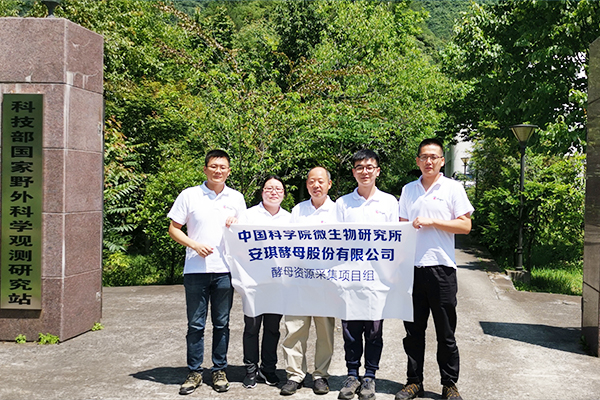 On July 14, researchers from Angel Yeast r&d center went to Shennongjia primeval forest with Bai fengyan to collect wild yeast resources, in order to find more precious wild yeast species. Researchers said that the existence of the oldest wild yeast group in Shennongjia will provide better conditions for the analysis and utilization of yeast, and provide high-quality strains and genetic resources for the cultivation of better yeast strains. This area may become an important source of yeast species in the world.

Yeast expert Bai Fengyan has been working with Angel Yeast for many years. He Shared the latest research results of yeast strains with angel researchers at angel r&d center.

It is reported that a total of 12 new lineages of domesticated yeast in China have been identified, which belong to the branch of solid and liquid fermentation.

Solid fermentation branch includes the lineages of steamed buns, white wine, rice wine and barley wine spectrum. Liquid fermentation branch includes the lineages of wine, beer, koumiss and spectrum active dry yeast. On the whole, the genetic diversity of domesticated yeast in China is much higher than that in other parts of the world, which indicating that China/East Asia is also another center -- the origin center of domesticated yeast.

Shennongjia borders Yichang and belongs to the grand Daba mountain range with the same landform and climatic conditions.

Ancient saccharomycetic yeast has created a strong vitality in the suitable environment of Shennongjia area and has gone global with human activities. It provides delicious bread, steamed bread and wine for human beings, until it plays a more valuable role.

Angel Yeast started from Yichang, China, went out of Asia, into more than 150 countries and regions in the world, with more than 30 years of development. This process is strikingly similar to the footprint of saccharomyces cerevisiae. Or is it inevitable? 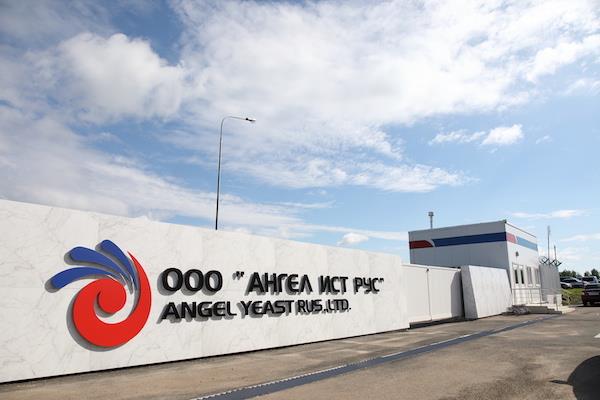 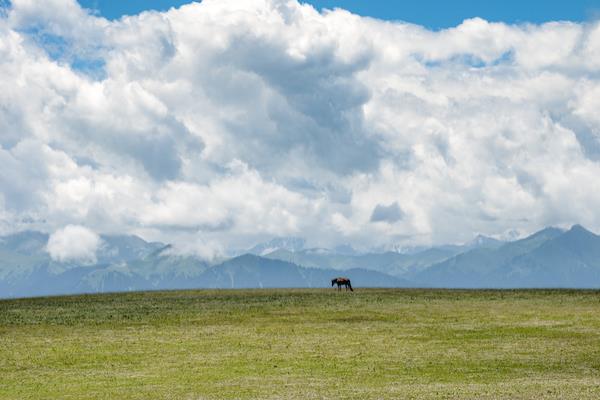 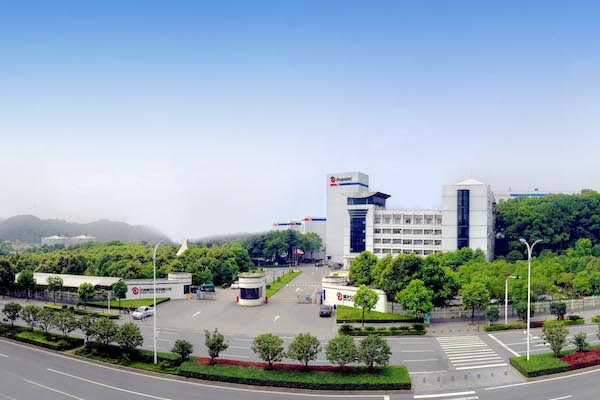