The brewers association reports 2018 growth despite down beer market 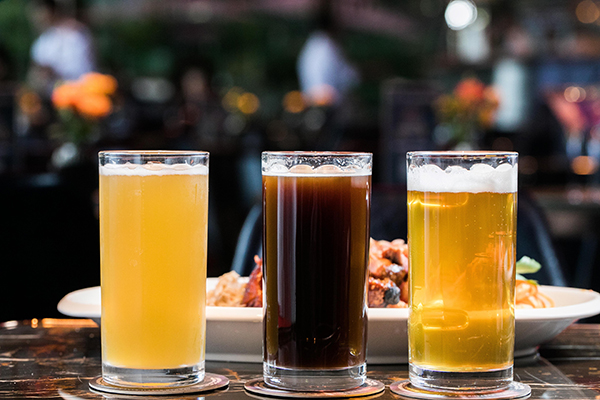 Retail dollar value was estimated at $27.6 billion, representing 24.1 percent market share and 7 percent growth over 2017. Growth for small and independent brewers occurred in an overall down beer market, which dropped 1 percent by volume in 2018. The 50 fastest growing breweries delivered 10 percent of craft brewer growth. Craft brewers provided more than 150,000 jobs, an increase of 11 percent over 2017. 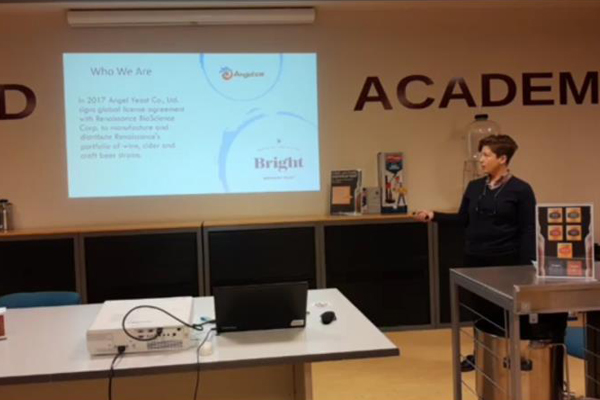 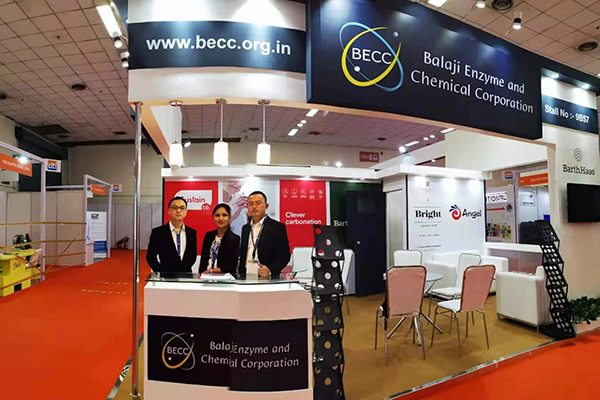 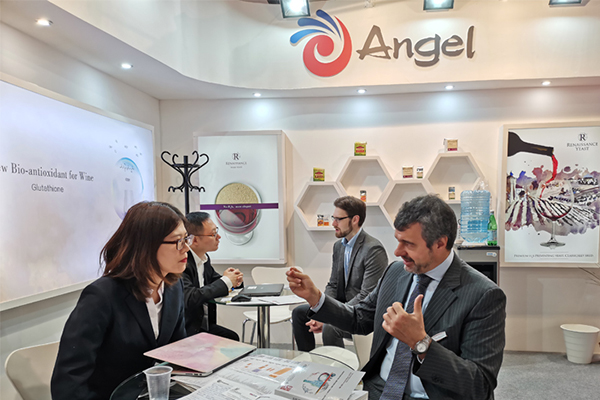