1. What kind of yeast product could be used in animal nutrition? Yeasts have been used in feed for many years. Both the Bovine Spongiform Encephalopathy crisis (mad cow disease), and the increasing concern of customers about their diet have lead to an increased use of &ldquo;clean&rdquo; protein sources, such as yeast, in animal feed. After years of development, particularly extensive research in recent years, variety of yeast and its derivative products in animal nutrition have been widely used, including: Active Yeast, a kind of probiotic yeast; Selenium Yeast, as a source of organic selenium;  Autolyzed Yeast, which is sometimes called Yeast Autolysate, as a kind of natural growth promoter. Yeast Cell Wall, as an effective immune enhancer.

2. What is the difference between the active yeast for feed and for bakery? Both are active yeasts with strong activity, which, however, are originated from different strains and by different fermentative techniques. Feed Active Yeast possesses outstanding adaptability on the low pH condition of the gastrointestinal tract works as a probiotic product. It helps to regulate intestinal microflora and improve feed digestibility.  Baker's Yeast is active used for the production of baked food, such as bread and buns. It is good at gas production and helps to make the food fluffy and savory.

3. What&rsquo;s the difference between Active Feed Yeast and Brewer's Yeast? Active feed yeast is dried pure yeast product in dormant period without any carrier, within more than 80% is live and the total number of viable cells is more than 15 billion per gram. Brewer's Yeast is the yeast byproduct of beer fermentation. Compared to active feed yeast, the Brewer Yeast contains few live cells and be used as protein source in feed.

4. Definition of Selenium Yeast. It is a pure yeast product contains high concentration of selenium. Under appropriate conditions, yeast (Saccharomyces cerevisiae) accumulated  large amount of inorganic selenium, and incorporated them into organic  compounds by liquid fermentation process. The content of organic selenium reaches to 2000PPM.

5. Why should the selenium be supplemented? As a essential trace element, selenium deficiency is closely related to the incidence of more than 40 kinds of human diseases, such as cardiovascular disease, diabetes, immune deficiency, Keshan disease and even cancer. More and more attentions have been paid on this problem in recent years. Soil selenium deficiency is a common problem in the world. There are more than 40 countries and/or regions around the world that face this problem. Food supply alone can not meet the needs of selenium in animals and therefore additionally supplement is necessary.

7. What&rsquo;s Yeast Cell Wall? Yeast Cell Wall represents 26 - 32 % of the dry weight of Saccharomyces and other kinds of yeast. This Cell Wall is a structural component and gives the yeast its shape and rigidity.

Why chose Fubon&reg;products? As one of the leading yeast manufacturer in the world, the Angel Yeast focuses on yeast research for about 25 years, and now it has the annual yeast production capacity of more than 100 thousand MT. --Strictly selected yeast strains that fit for using in livestock; --Main products can be manufactured in any of three plants, which enables Angel to avoid supply risk; --Certified ISO9001, ISO22000, HALAL, KOSHER --4 technology centers, R & D team and technical application team led by over a dozen PhDs and animal nutrition experts; --Comprehensive farm trials are carried out in our experimental base; --Angel Yeast Co., LTD is one of the vice Chairman Units of China Animal Husbandry and Veterinary Association; --Angel has established distribution network in over 100 countries to ensure the timely supply of goods. 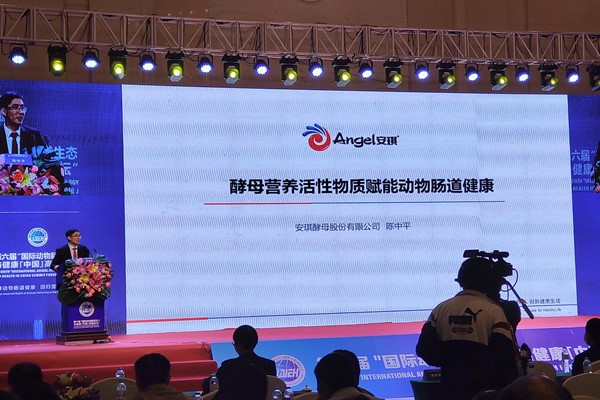 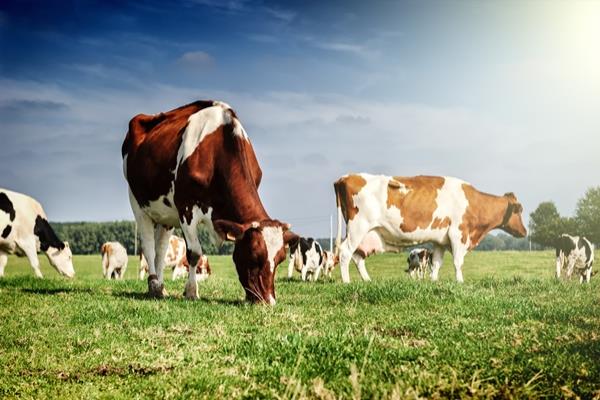 How does YeaVita R improve production performance in ruminants? 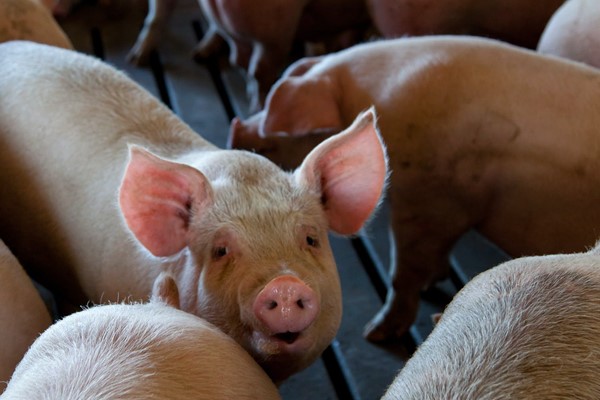 Where can YeaMOS be applied?