A recent study published by Angel Yeast Co., Ltd. on International Journal of Biological Macromolecules attracted much attention. Researchers found that yeast beta-glucan was related to a series of gut-brain axis events and can improve neuroinflammation and brain insulin resistance, which means that yeast beta-glucan may prevent Alzheimer's disease. This study broadened the potential applications of yeast beta-glucan as a novel dietary supplement to prevent early-stage pathologies associated with AD. 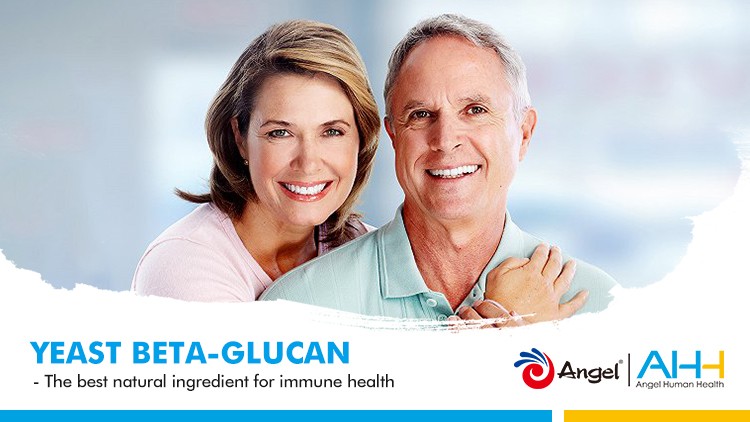 Alzheimer's Disease (AD), as a growing global public health issue, is a progressive neurodegenerative disorder characterized by dysfunction of memory and cognition. The neuropathological hallmarks of AD include amyloid-beta (Aβ) plaques and hyperphosphorylated tangles of tau-protein. However, the exact cause of AD remains unknown, and no effective treatments have been adopted in the clinic at present.

Accumulating evidence indicates that intestinal microbiota plays an important role in neurodegenerative disorders, and cognitive impairment in AD is likewise associated with the imbalance in microbiota. These results demonstrated that intestinal flora disturbance may play a major role in the development of AD progression, and the therapy for maintaining the stabilization of gut microbiota may provide a new direction for the treatment of AD. 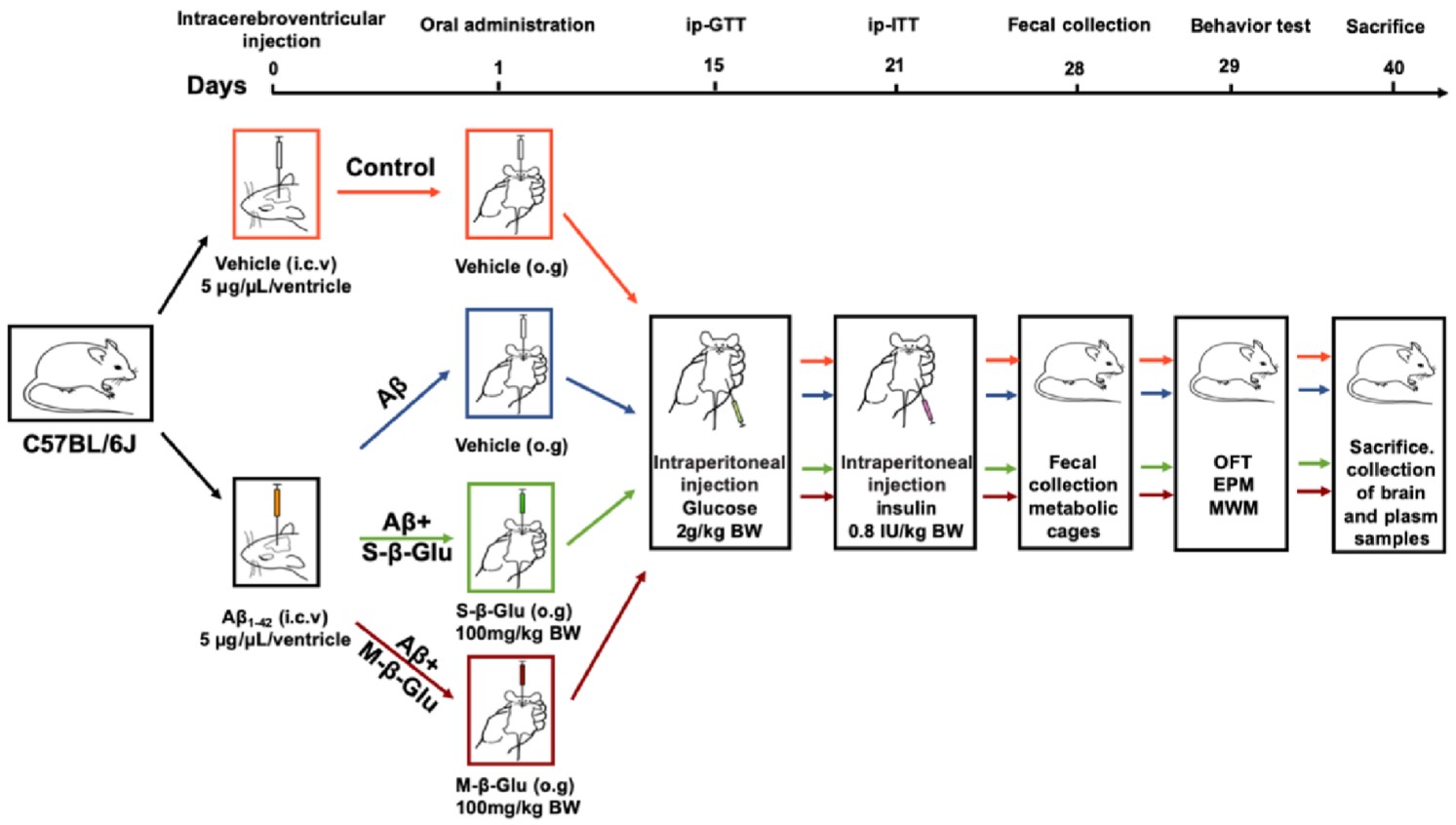 The results showed that yeast beta-glucan exhibited evident alterations of the composition of the gut microbiota, especially in some beneficial bacteria and inflammatory-related bacteria such as lactobacillus, bifidobacterium. Moreover, M-beta-Glu and S-beta-Glu ameliorated neuroinflammation and brain insulin resistance (IR), which played a major role in the process of AD pathology.

The authors hypothesized that yeast beta-glucan might attenuate AD-like cognitive impairment by modulating the gut microbiota, and the potential mechanism might be associated with hippocampal IR, making yeast beta-glucan treatment a promising strategy for prevention or delay of AD. The potential mechanism for the cognitive-enhancing effect might be correlated with alleviating neuroinflammation and brain IR.

"Furthermore, we also observed that Aβ-induced impairment of glucose tolerance and reduction of peripheral insulin sensitivity were alleviated by S-beta-Glu and M-beta-Glu." said Dr. Xu, head of the research from Tongji Medical College.

Besides, the study clearly showed that Aβ injection induced aberrant structure of the gut microbiota and reduced the SCFAs levels in feces and hippocampus, demonstrating a contribution of gut dysbiosis in AD mice.

(This article was first published here on www.nutraingredients.com) 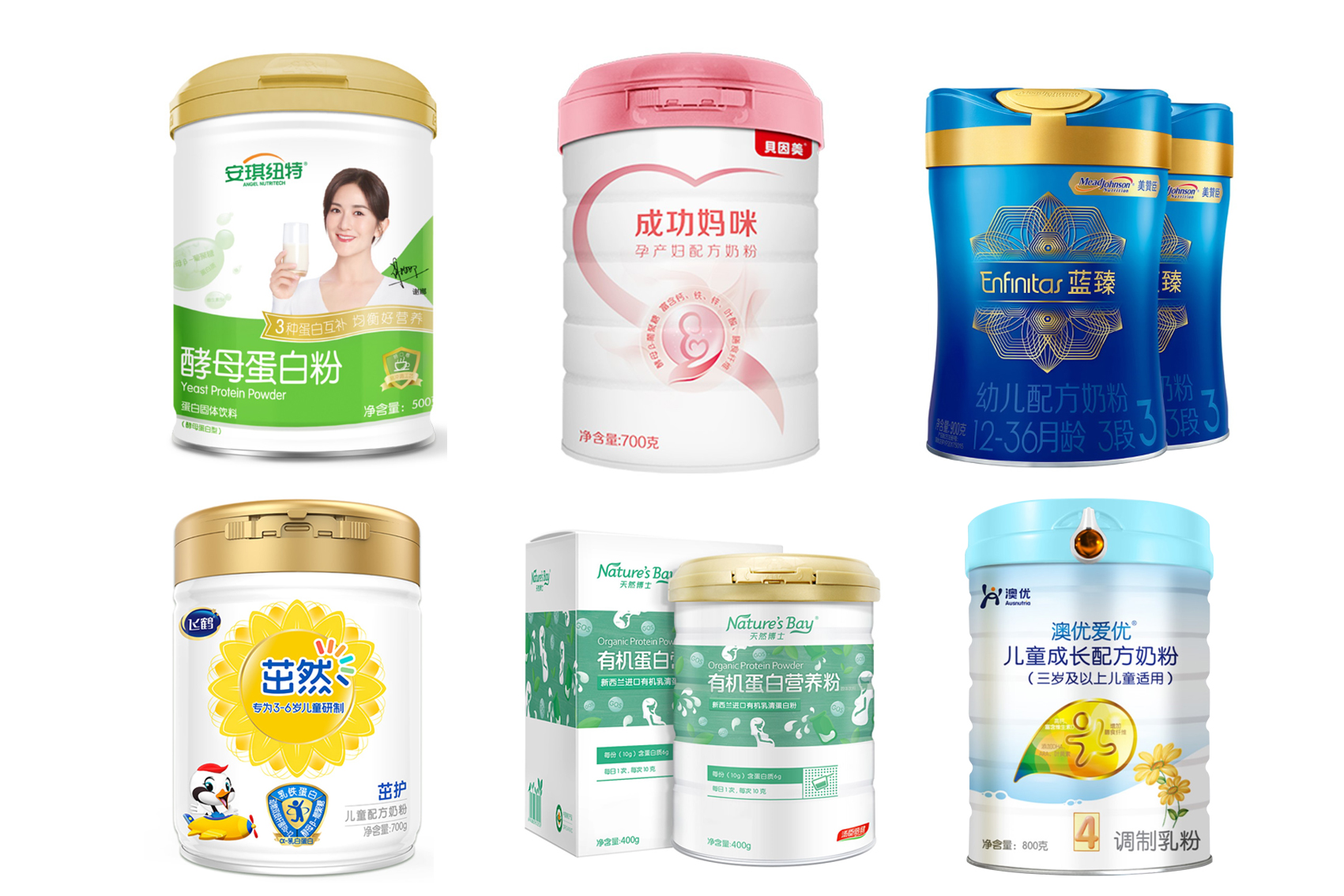 Why S. Boulardii is one of the best probiotics for gut health?