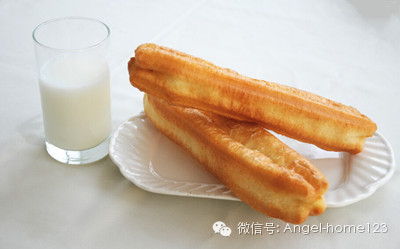 As the Chinese traditional food, youtiao is made of flour, water and bulk agent in the deep-fried method at high temperature, the finished product has golden color, tastes crispy outside and soft inside, which is deeply loved by the Chinese people!

The common youtiao is made of dough prepared by white alum, alkali, salt, water and flour in the deep-fried method at high temperature.

The produced aluminium hydroxide exists in the colloid form, which is conductive to enclosing CO2 gas and making the dough have better expansion.

White alum is a compound salt with the main component of aluminum sulfate, which contains many aluminum elements, the test proves that over-intake of aluminum has certain harm to human body, and the frequent intake is harmful to health.

Formula of youtiao without aluminum

Production process of youtiao without aluminum

Take out the dough, stretch to long strip of 8-10cm, and then set aside for 3min, cut into small piece of about 2cm, press two into one, stretch long and fry. Oil or flour can be used in the operation to prevent from sticking hands.

With the oil temperature of 180-220℃, fry for about 2min till the surface becomes golden, stir in the frying to avoid uneven heating.

Comparison of new type youtiao without aluminum and traditional youtiao

Future and prospect of new type youtiao without aluminum
We believe that with the gradual implementation of new Food Safety Law, under the common efforts of scientific research institutes and food enterprises, the safe, nutritional and healthy new type youtiao will be widely concerned, and the youtiao industry will become stronger and stronger! 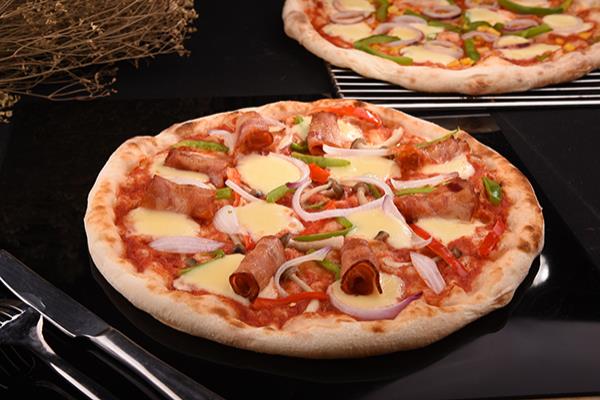 The application of GSH05 in Bakery products 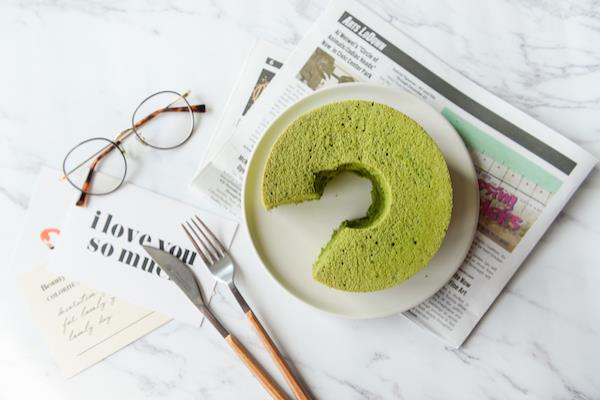 The functions of cake gel 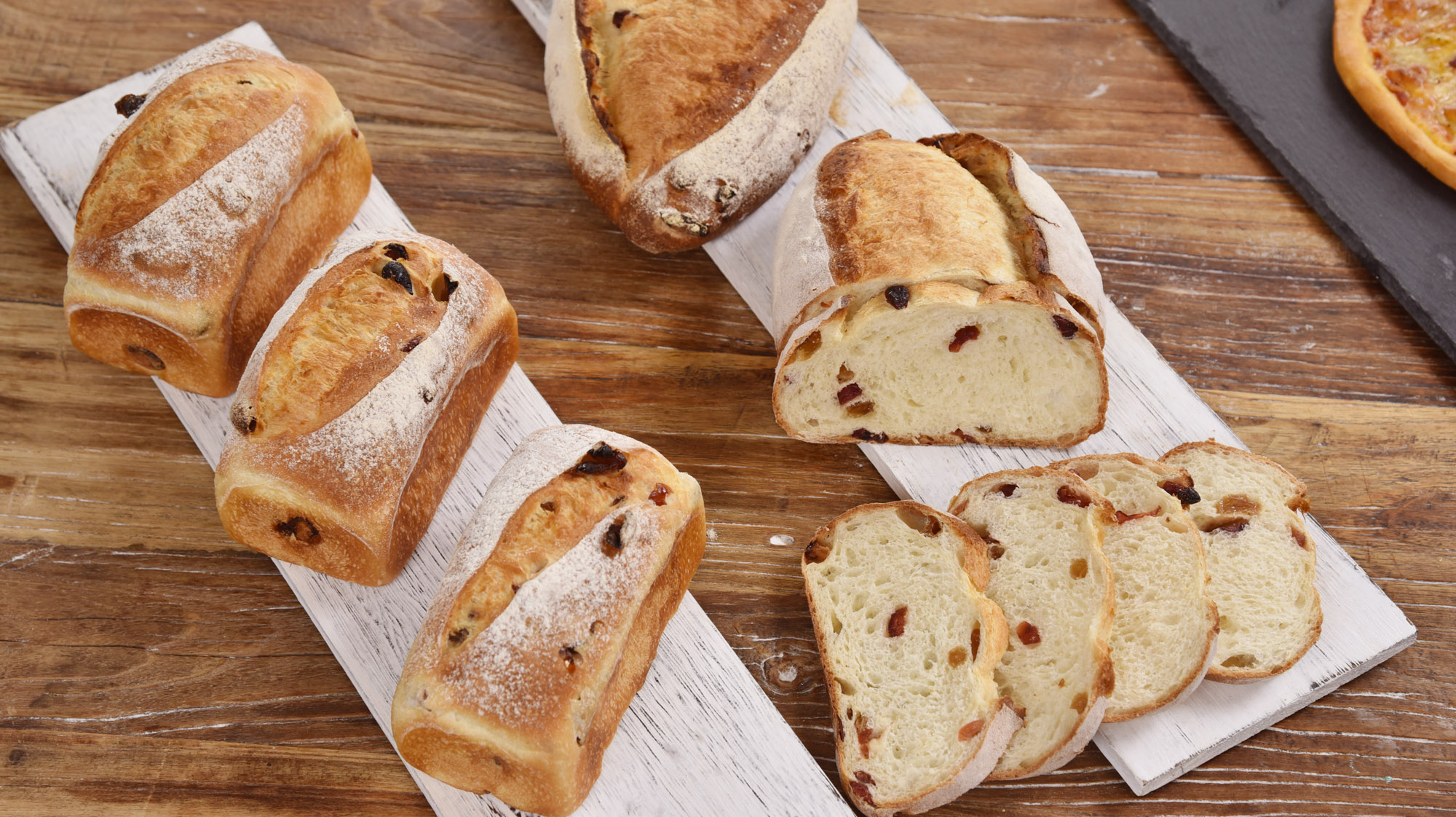