How does inactive dry yeast work?

When wheat flour and water are mixed a dough is formed. Part of the high molecular glutenin is broken down into smaller parts by splitting some of the S-S bonds by mechanical action of reducing agents present in the flour. The formed -SH groups are reactive and couple again by the action of oxidizing agents. In this way a 3D-network is formed by the glutenin proteins in which the globular gliadins are distributed. The resulting dough shows elastic and viscous properties. Viscoelasticity is very important for a dough during processing, e.g., dough rises because of CO2 production by yeast in bread making.

Yeast contains around 57 % protein, of which a small part is degraded into a tripeptide called glutathione (GSH). This tripeptide consists of three amino acids: glutamic acid, cysteine and glycine. When yeast is heat-treated， it becomes inactive, but glutathione is still present.

Inactive dry yeast shows to be of great help to relax dough, especially in extensibility and softness. These relaxation effects are caused by glutathione. As a reducing agent during mixing, it breaks down part of the S-S bonds in the glutenin, and couples to the formed -SH groups forming Protein-S-S-Glutathione. Through mixing the glutenin molecules are stretched, and through oxidation by ascorbic acid, also added to the dough, glutathione is split off and glutenin parts are coupled into larger molecules forming a 3D-network.

Cysteine shows too much reducing power for this type of activity, and for that reason this chemical is especially applied in bakery applications where gluten network should be partly broken down, e.g., production of biscuits, crackers and wafers.

Glutathione in the form of inactive dry yeast is the ideal reducing agent in production of many different bakery products by optimizing dough machinability in terms of extensibility and softness/smoothness.

-Effective in doughIn Brabender Farinograph curve, stability time is an indicator for dough mixing resistance. The longer stability time, the stronger dough strength. Addition of reducing agents are shortening stability time as shown in Figure 1 and 2. 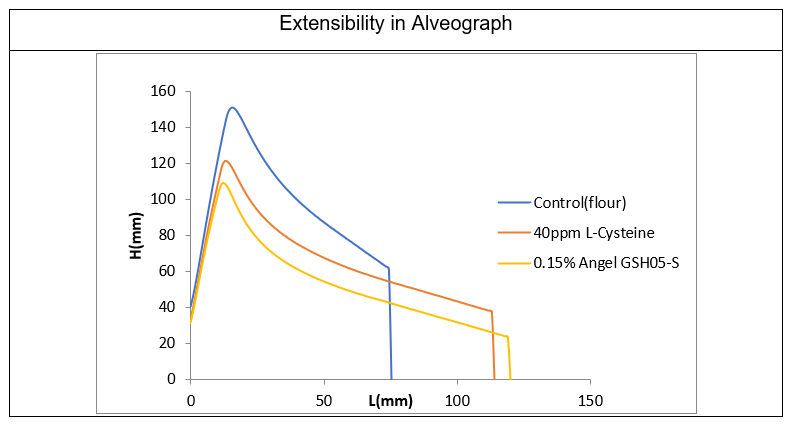 1) Production of baguettesBaguette dough is elastic, thus returns easily to its original form. In Figure 3 all three doughs are stretched to a length of around 55 cm. After about 1 minute the reference dough has returned to its original length of ca. 35 cm. The dough containing Angel GSH05-S stays at the length of 55 cm.

A dough containing enough Cysteine could also show a similar effect. However, it would become sticky and wet. A much lower amount of Cysteine as added in the dough shown in Figure 3 does not negatively influence dough characteristics, but results only in a partial relaxation effect. 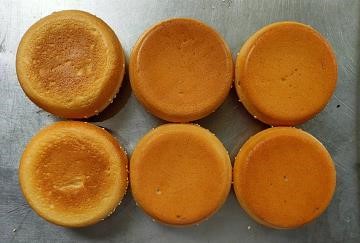 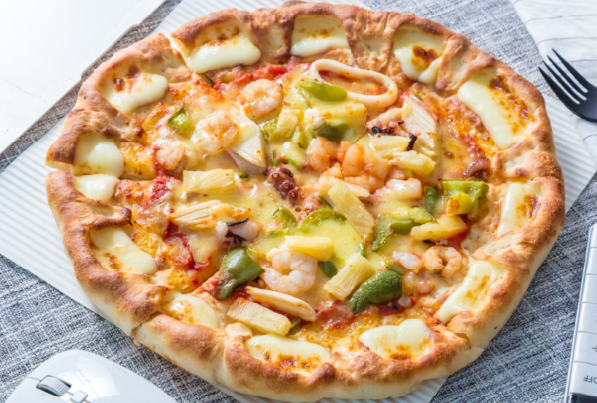 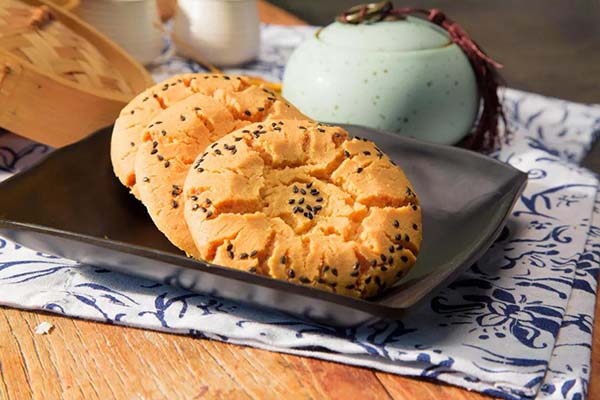 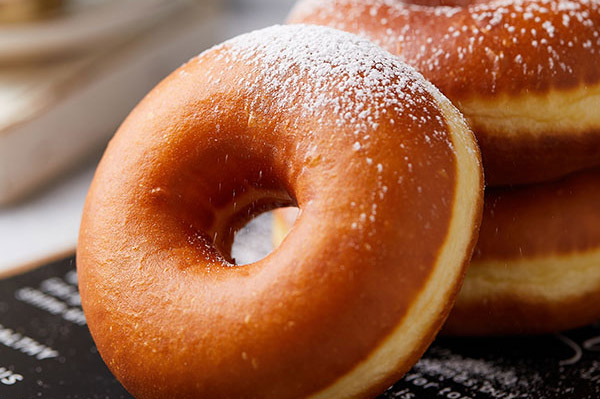