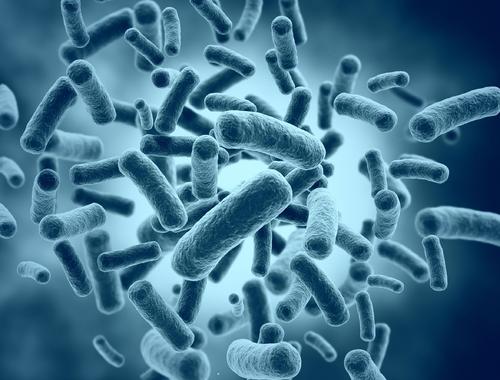 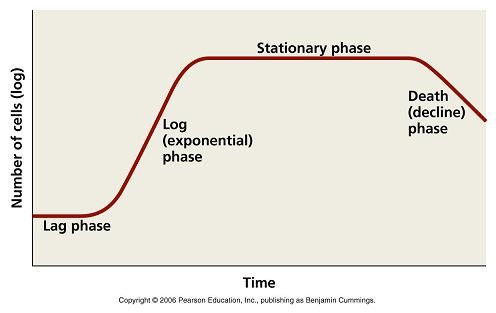 It has evolved from the simple production of alcoholic beverages, acetic acid and bread in the past to today, it has become an extremely important branch of bioengineering, including microbiology, chemical engineering, genetic engineering, cell engineering, mechanical engineering and computer hardware & software multidisciplinary project of engineering. Modern fermentation projects not only produce alcoholic beverages, acetic acid and bread, but also produce various medical and health care drugs such as insulin, interferon, growth hormone, antibiotics and vaccines, as well as agricultural pesticides, bacterial fertilizers and microbial herbicides. In the chemical industry, it produces amino acids, spices, biopolymers, enzymes, vitamins and single-cell proteins. 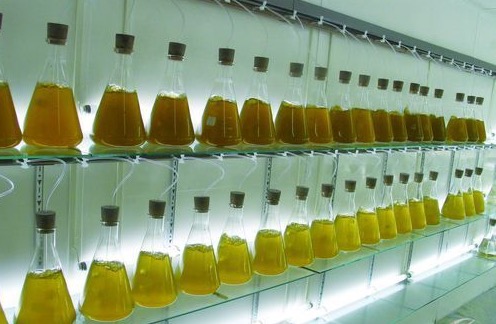 Before any large-scale industrial fermentation, a large number of experiments must be carried out in a small laboratory fermenter to obtain the kinetic model of product formation, and the fermentation requirements of the pilot plant should be designed according to this model. Finally, the pilot data should be designed to be larger. Kinetic model of large-scale production. Due to the complexity of biological reactions, many problems will occur in the process from the laboratory to the pilot test, from the pilot test to large-scale production. This is the problem of fermentation engineering process amplification. Downstream engineering refers to the technology of separating and purifying products from fermentation broth: including solid-liquid separation technology (centrifugal separation, filtration separation, precipitation separation and other processes), cell wall breaking technology (ultrasonic, high-pressure shear, osmotic pressure, surfactant and Lysozyme, etc.), protein purification technology (precipitation method, chromatographic separation method, ultrafiltration method, etc.), and finally the packaging technology of the product (vacuum drying and freezing drying, etc.).

In addition, in the fermentation industry for the production of medicines and foods, it is necessary to strictly abide by the regulations of cGMPs published by the US Federal Food and Drug Administration, and to receive regular inspection and supervision by the relevant authorities. 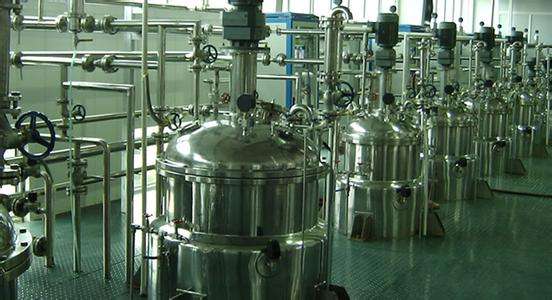 Upstream, midstream and downstream. First select high-performance production strains for selection; then carry out large-scale cultivation in manual or computer-controlled biochemical reactors to produce the target metabolites; and finally collect and purify the target products to obtain the desired products. 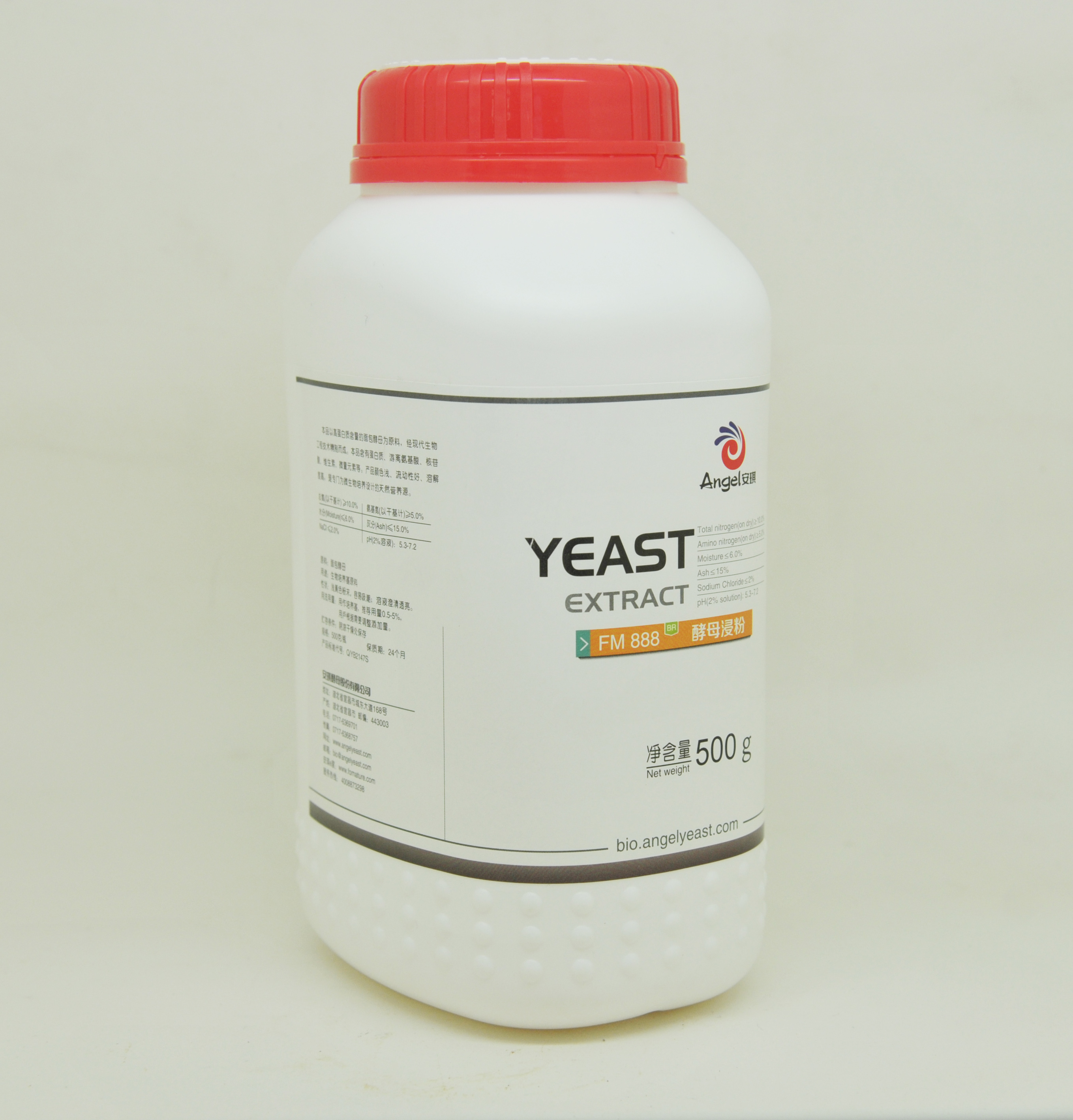 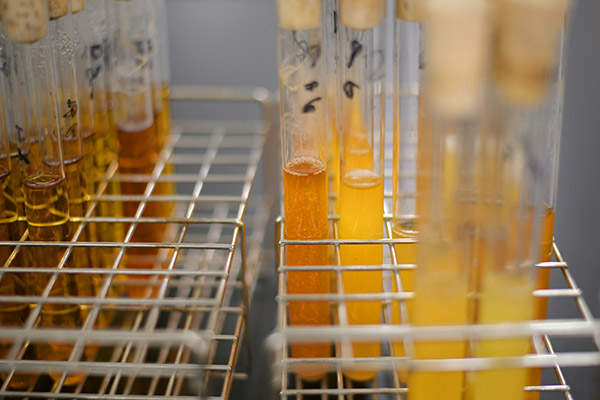 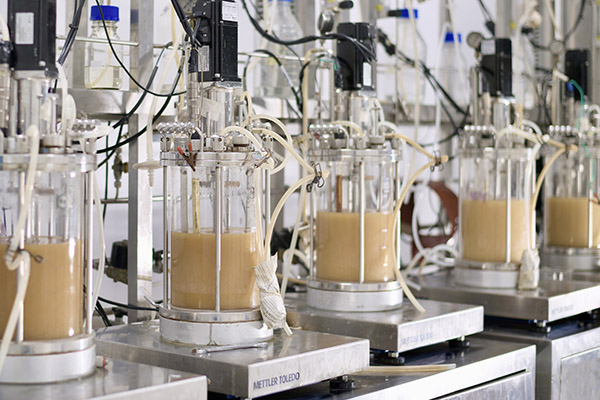 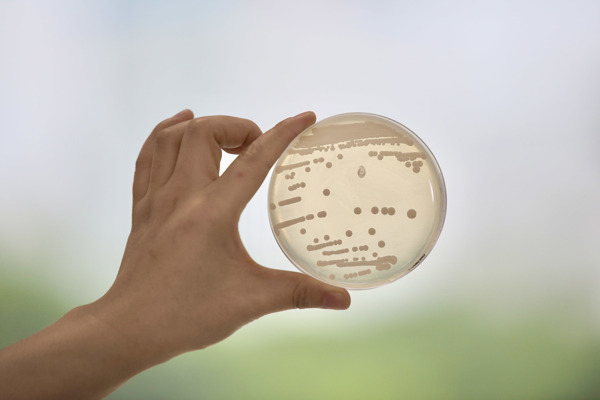