9 September 2021 - Leading Chinese yeast manufacturer Angel Yeast Co., Ltd. has made the headlines in the past couple of months by announcing an acquisition and the opening of a R&D centre in Hubei Province. The company's feed yeast division is expected to benefit from both developments as well as the continued positive momentum seen in H1 2021, during which growth was reported across all of its business units.

The acquisition is already effective and held under a joint venture company called Angel Yeast (Jining). It is also in line with Angel Yeast's 2025 vision of strengthening its position as a leading Asian yeast company.

This news came a month after Angel Yeast officially opened the new R&D centre in Yichang City. It is understood that more than 196 million yuan ($30 million) has been invested in the facility to date. Another $60 million of annual investment has been earmarked for scientific research in the years to come.

In addition to the new capacities, Angel Yeast has added water treatment facilities to each of its manufacturing sites, enabling them to convert wastewater into organic fertilizer and biogas.

“Continuously increasing our investment in green manufacturing is an important part of our 2025 strategy. These two projects will further boost the production capacity while reducing carbon emissions,” Jeason Zuo said. “For the Chinese fermentation industry, how to protect the environment and reduce carbon emissions is the priority for sustainable development.”

Besides sustainable development, Angel Yeast is also aware of the competitive nature of the Chinese feed grade yeast market and the need to provide significant extra volumes in order to cater to rising demand, especially since the ban on the use of antibiotics in feed in mid-2020, and more recently with higher prices for feed.

“In the current COVID-19 environment, the cost of feed ingredients has increased sharply. Feed mills and farms are searching for low-cost solutions while the requirements for health, nutrition, and antibiotics-free are booming,” Jeason Zuo said.

“Chinese feed grade yeast output is estimated at more than 200,000 tonnes per year, and Angel Yeast is leading the market especially on primarily fermented yeast,” he added, mentioning Alltech, Phileo by Lesaffre, and Lallemand Animal Nutrition as the Chinese market’s other main players.

The acquisition of Bio Sunkeen was also undertaken with the view to cater to the growing market demands.

“According to analysis and predictions for the 2021-2025 period, there will be an increasingly prominent gap between the growth rate of the yeast market and the available supply based on the group’s annual production capacity,” he added.

“By acquiring Bio Sunkeen’s biological products, Angel Yeast can rapidly increase its production capacity by 15,000 tonnes for yeast, and 10,000 tonnes for yeast extract - increasing the ratio of input to output when compared to building a new factory.”

But Jeason Zuo knows it isn’t just a volumes race. He stressed that Angel Yeast will aim to constantly provide more innovative products and technical support services in the animal nutrition space for the coming years.

He was also proud to say that despite the COVID-19 pandemic his firm continued to focus on technological research and solutions for customers, what he describes as “breakthrough development in a hard time.”

To that effect, the new 36,000m2 yeast technology research platform in Yichang City was put into operation in May, before being officially opened in July.

At the opening, Xiong Tao, chairman of Angel Yeast, said: “We believe this project will further accelerate the advancement of Angel Yeast's innovation system in major industries, including yeast and yeast derivatives, healthy ingredients and raw materials, nutrition and healthcare, and non-yeast related biotechnologies.”

Jeason Zuo said that the plan now is to build a large team for the R&D centre of more than “20 master's doctors and many well-known industry experts in the industry.” 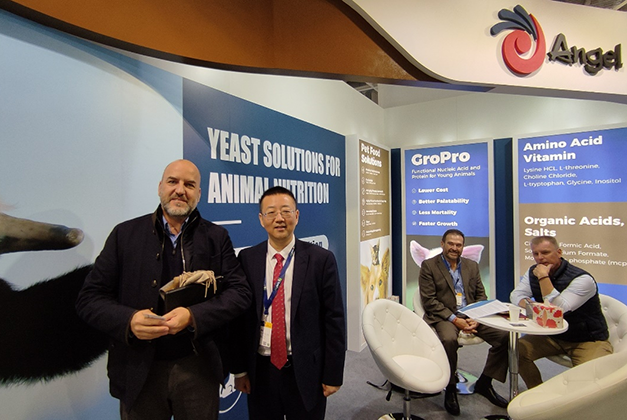 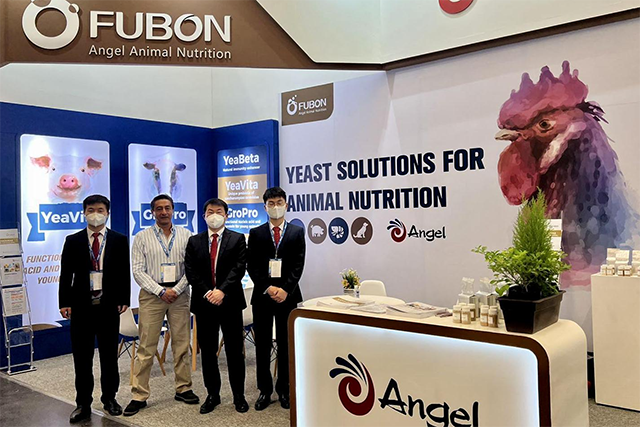 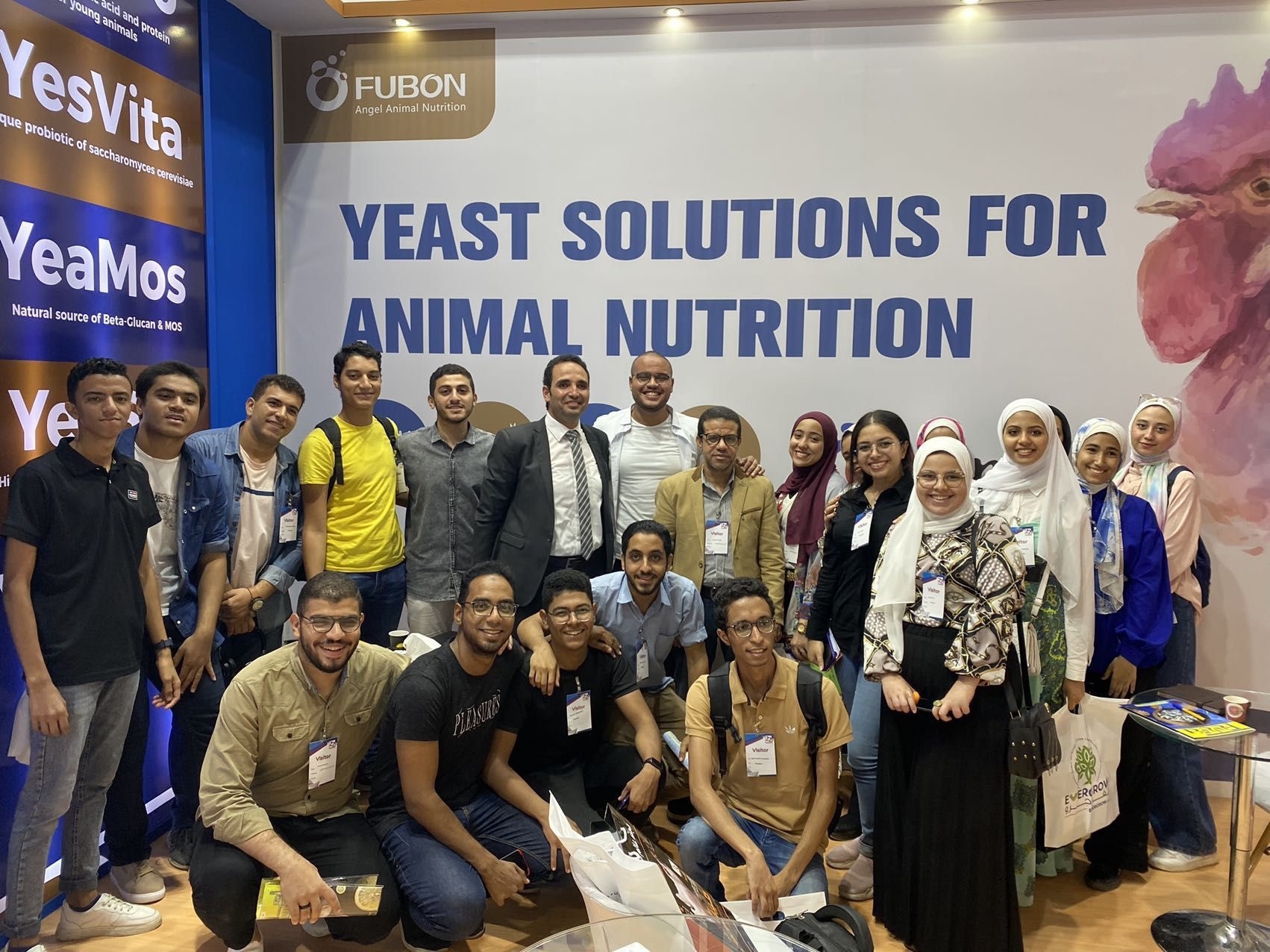